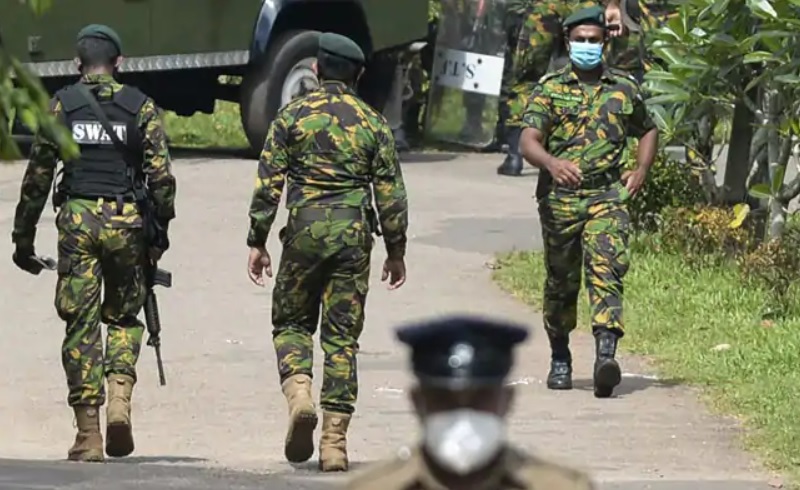 The Prison intelligence unit is to be reorganised to include riot control, the Government said today.

The Cabinet has approved a proposal to establish the Sri Lanka Prison Emergency Response Strategic Force.

The proposal was put forward by Justice Minister Ali Sabry.

The military and Police Special Task Force had been used to control the riots resulting in deaths in both instances.

The Government said that the need of reorganizing the intelligence unit currently operating in the Prison had been identified so that it can be used for security duties, protection of special prisoners and suspects, riot control and security duties.

The change will enable assignment of identified specific duties in addition to the duties performed by ordinary prison officers. (Colombo Gazette)