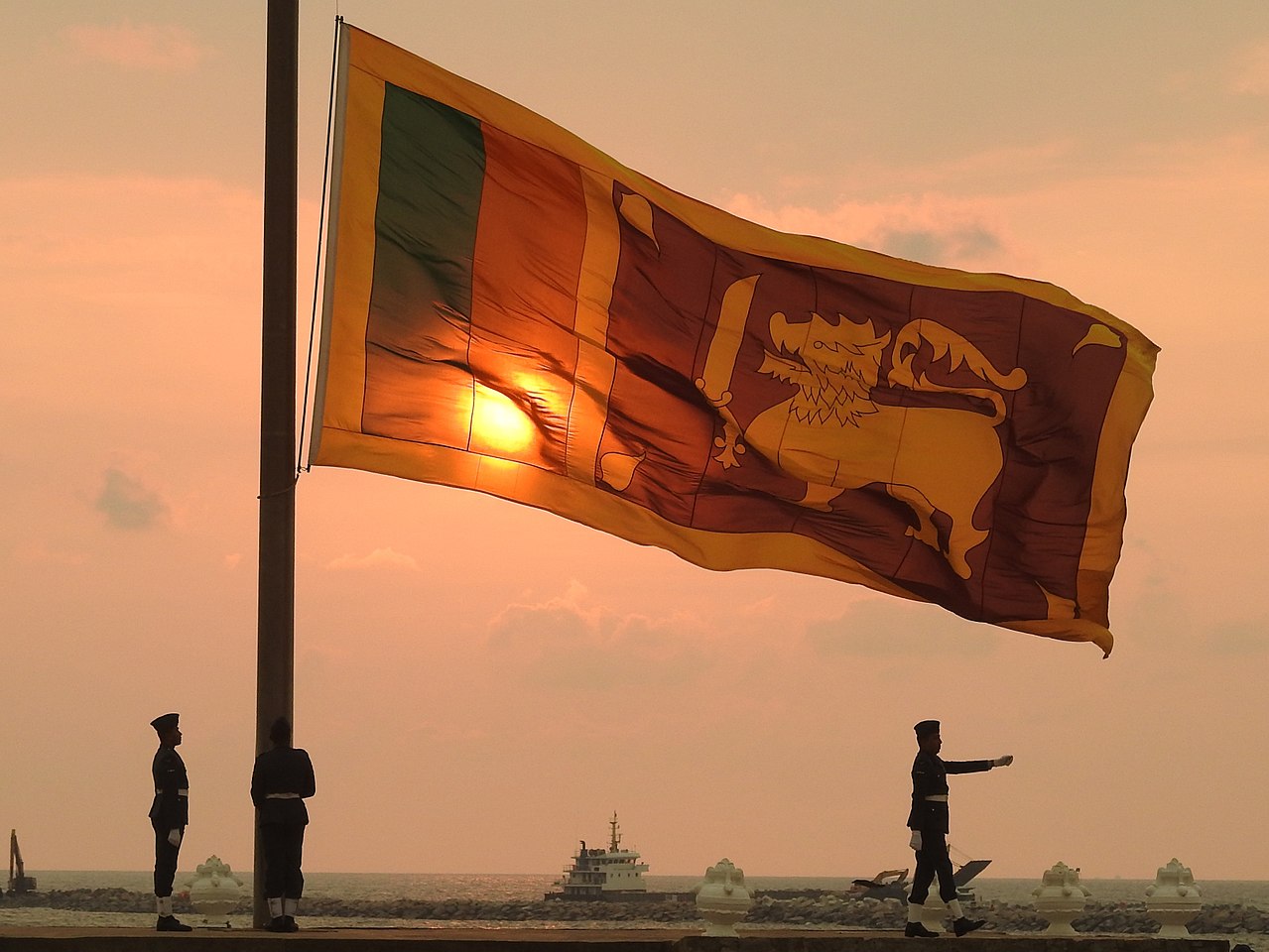 The National anthem will be sung only in Sinhalese and not two languages at the main Independence Day celebrations this week.

The former government sang the National anthem in Sinhalese and Tamil.

However the current administration sang the anthem only in Sinhalese at the 72nd Independence Day celebrations last year.

Meanwhile, steps are being taken to amend the Lion in the National flag.

Responding to a question posed at a virtual media conference, General Gunaratne said that concerns had been raised over some shortcomings in the image of the Lion in the Sri Lanka flag.

“Proposals were made by some people in society over some shortcomings in the Lion image,” he said.

General Gunaratne said that the Home Affairs Ministry has taken the proposals into consideration.

“However, there is a large process to follow. It will need to be put forward to Parliament for approval,” General Gunaratne added.

General Gunaratne said that the relevant officials are discussing the matter with the Government.

He said that very little could be done with the flag ahead of the 73rd Independence Day celebrations.

As a result, the existing Sri Lanka flag with the Lion image will be used at the celebration.

However, he said the process to make the required changes is underway. (Colombo Gazette/Daily Mirror)