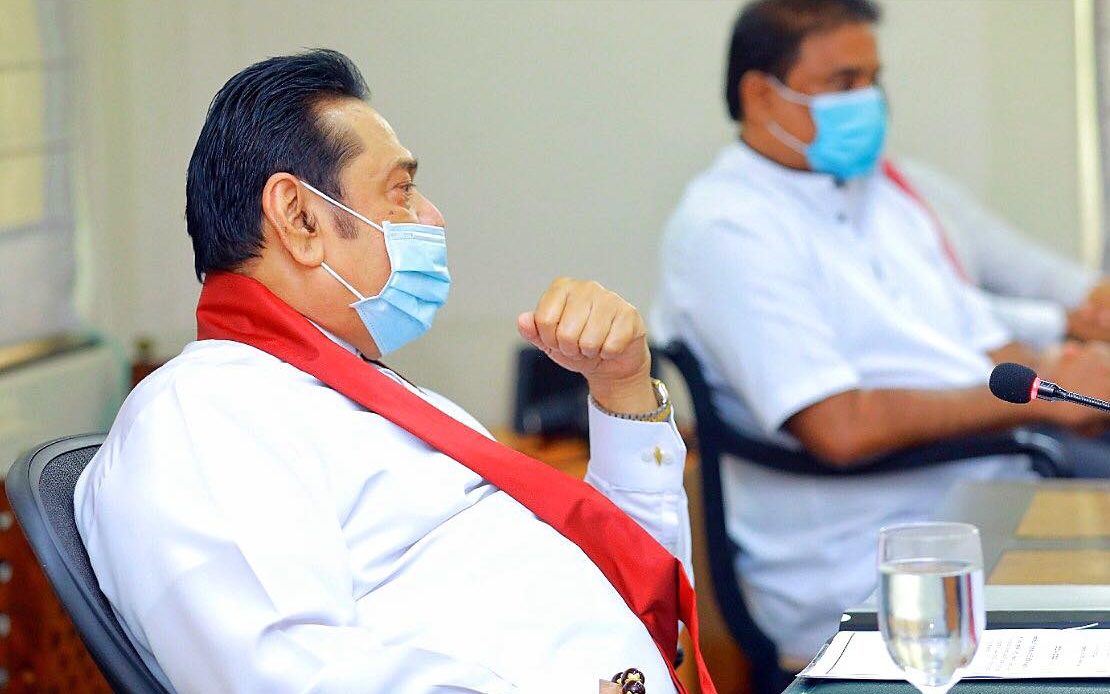 The Government today succumbed to pressure from trade unions on the Colombo port deal with India.

Following the recent visit to Sri Lanka by Indian Foreign Minister Dr. S. Jaishankar, it was decided to award the expansion project of the East Container Terminal (ECT) to Adani Group of India.

However Rajapaksa said that the foreign company which was to manage the East Container Terminal had refused to accept a report submitted by a committee appointed to explore concerns over the ECT.

As a result the cabinet paper will be submitted to ensure the ECT is fully managed by the Sri Lanka Ports Authority.

Following the assurance given by the Prime Minister, trade unions who had been protesting against the deal with the Indian company, decided to suspend the protest tomorrow (Tuesday).

The Sri Lanka Ports Authority was earlier declared an essential service as workers continued to protest against the decision to give a 49% stake of the East Container Terminal (ECT) to India’s Adani Group.

The gazette notice noted that the services provided by any Public Corporation or Government Department or Local Authority or Cooperative Society or any branch thereof being a Department or Corporation or Local Authority or Cooperative Society, which is engaged in provision of the services specified in the Schedule hereto, is essential to the life of the community and is likely to be impeded or interrupted. (Colombo Gazette)