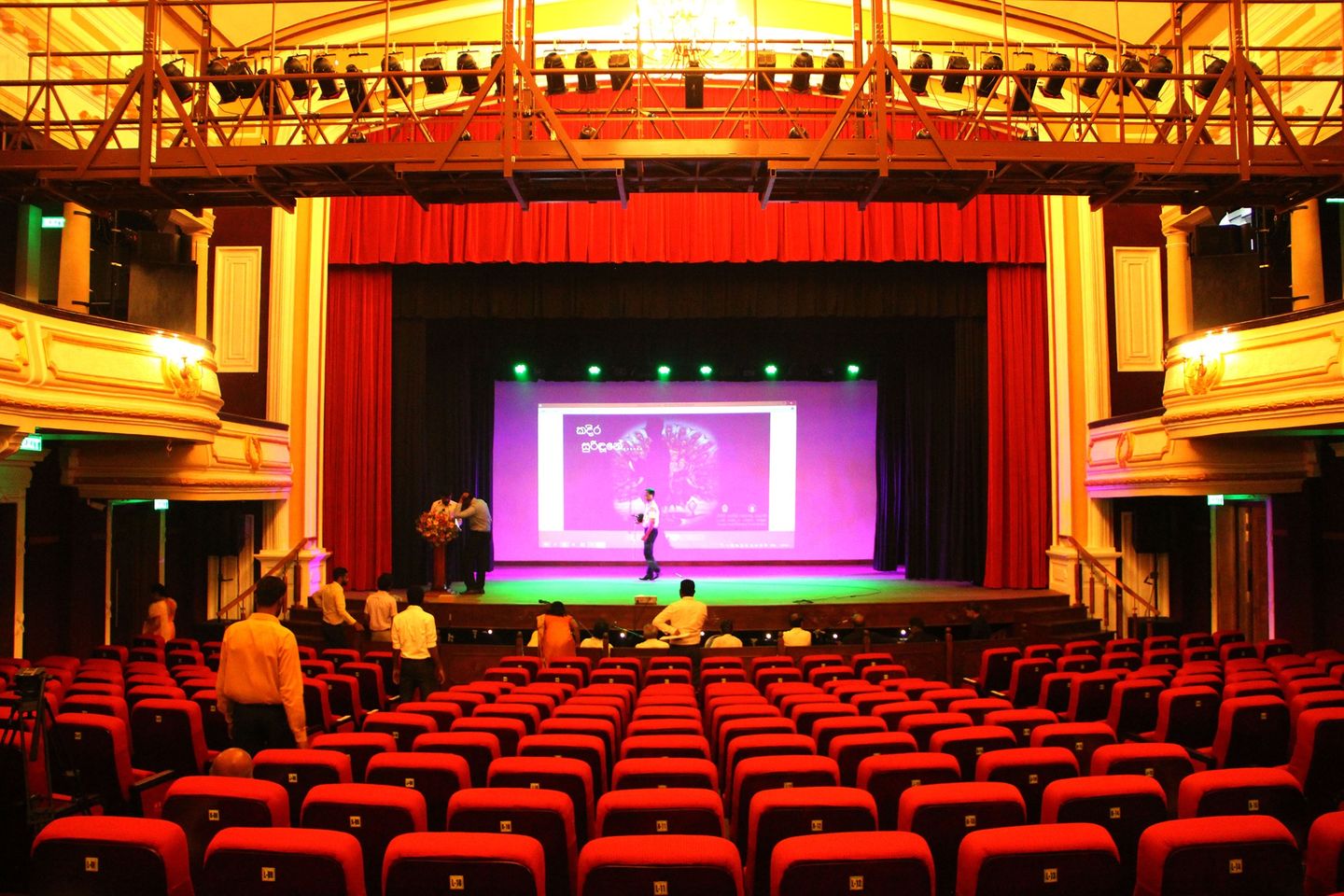 The Elphinstone Theatre and Tower Hall Theatre have been allowed to reopen, subject to health guidelines.

The Government Information Department said that the Director-General of Health Services has given the approval.

Permission has been granted to reopen and operate in line with the guidelines issued by the Ministry of Health to prevent the spread of the coronavirus.

The Director General of Health Services has emphasised on the need to pay close attention to facts such as maintaining personal distance, maintaining respiratory etiquette, washing hands frequently and wearing face masks.

The Government had earlier approved the reopening of cinemas in the country on 1st January.

Movie Directors, Producers, actors and others linked to the industry had informed Prime Minister Mahinda Rajapaksa about the difficulties they are facing.

As a result, the Prime Minister had instructed the authorities to reopen cinemas and allow them to operate in line with the health guidelines issued to prevent the spread of the coronavirus.

The Government had last October decided to close all cinemas as a result of the second wave of the coronavirus.

This was the second instance in which cinemas operating under the National Film Corporation had been closed due to the COVID-19 pandemic.

Cinemas were initially temporarily closed from the 14th of March due to the first coronavirus outbreak in the country.