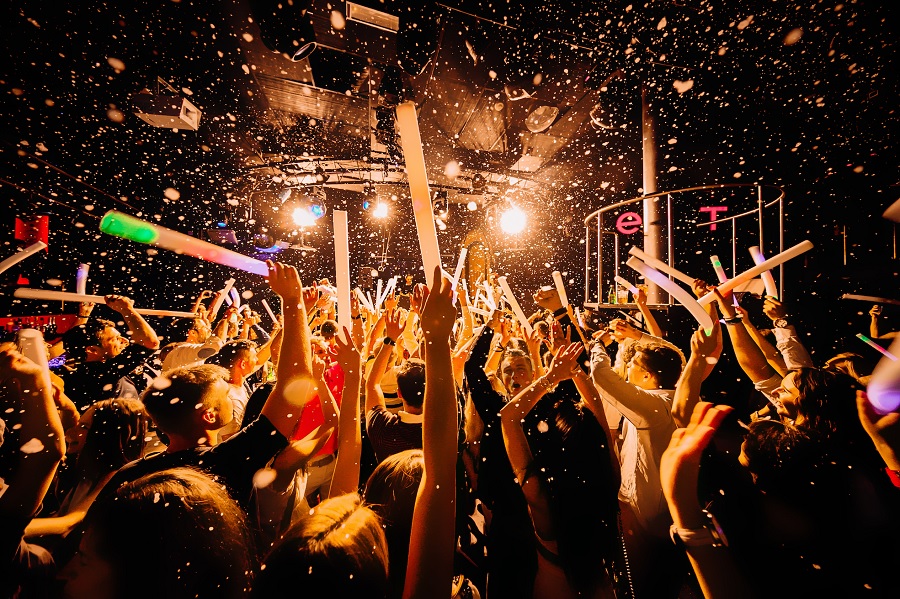 The Police raided a party in Medirigiriya and arrested 54 people including a number of teens.

Police Spokesman, Deputy Inspector General (DIG) Ajith Rohana said that the party had been held in violation of the quarantine law.

He said that 34 young boys, 13 young girls and the manager of the hotel where the party was held were among those arrested.

The Police Spokesman said that clearance had not been obtained for the party.

DIG Ajith Rohana said that most of the youth who were arrested were released on bail.

The Police also found ganja in the possession of three youth and they had been further detained.

Legal action is to initiated against all those who were arrested for violating the quarantine laws.

The Police said that events, parties and large gatherings cannot be held without informing the local authorities and following the health guidelines. (Colombo Gazette)