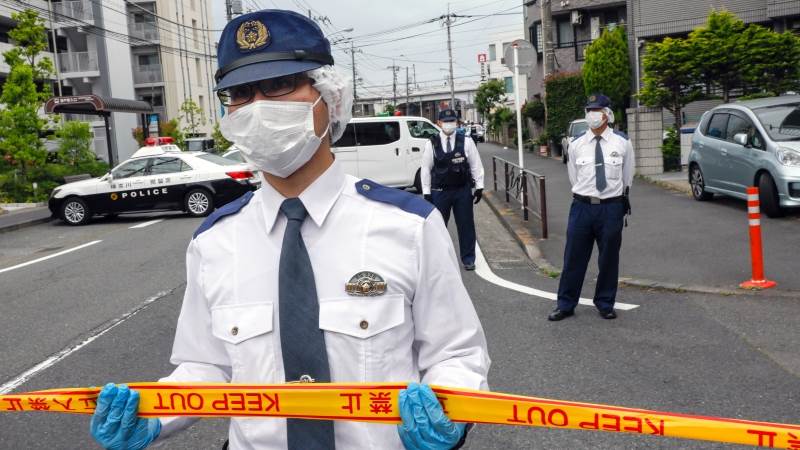 Two Police departments in the Chiba Prefecture in Japan have teamed to crack down on feuds among Sri Lankans in their municipalities, following a flurry of assaults involving the settling of grudges, including one reported abduction, the Asahi Shimbun reported.

Law enforcement has faced difficulties investigating the cases due to the language barrier and reluctance by victims to report crimes, prompting Narita and Sanmu Police departments to form a joint task force.

In the case, the men are suspected of abducting two Sri Lankans by car and injuring them in April.

Regarding the abductions and confinement, the suspects have admitted to the allegations, according to investigative sources.

Prior to the case, the family members of a Sri Lankan man believed to be linked to Yohan’s group were attacked at their home in Sanmu. The family’s business, which scraps old cars in their yard for the purpose of dismantling the vehicles, also came under attack.

Police arrested seven Sri Lankan men, all in their 20s and members of a group at odds with Yohan’s, on suspicion of destruction of property and causing injuries.

In May, two Sri Lankan individuals were assaulted and seriously injured at a used car dealership in Sanmu.

Many Sri Lankans are believed to be involved in the sale of used vehicles in municipalities around Narita.

They represent less than 10 percent of foreign residents in the city, but accounted for 40 percent of the complaints involving foreigners, such as noise and fighting, that local police responded to last year.

A joint team of about 40 investigators was set up at Narita police station in May, joined by Sanmu officers and those from the headquarters of Chiba prefectural police.

The members are handling cases involving Sri Lankans, preparing questions in Sinhala, an official language of the South Asian nation in the Indian Ocean.

A senior official with Narita police noted that it’s only a handful of Sri Lankans who account for the problems.

“But we need to investigate their cases because the fights could escalate if nothing is done about them,” the official said.

Although the probe into the abduction case in April is still ongoing, the number of complaints filed by the public concerning Sri Lankans dropped to seven in the second half of 2020 from 12 in the first half of that year.

Sanmu has developed strong ties with Sri Lanka as it is a host city for Sri Lankan athletes competing in the Tokyo Olympics. (Colombo Gazette)