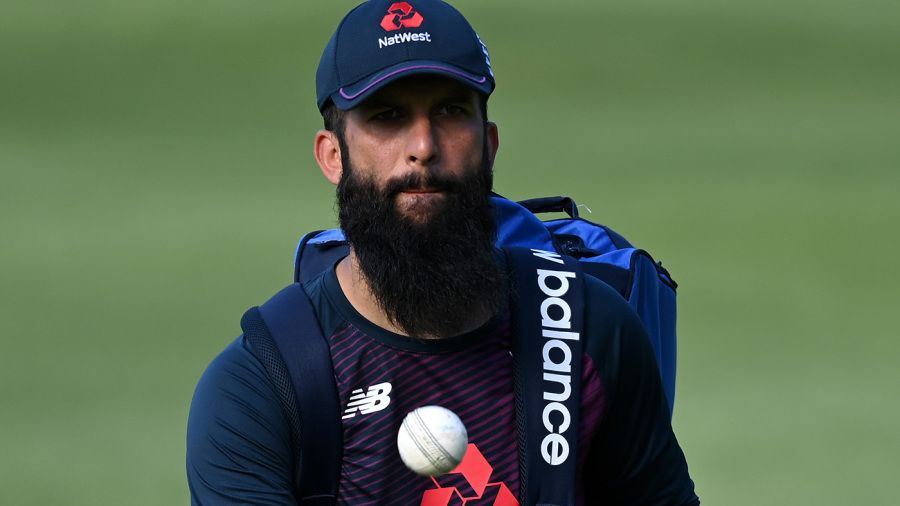 England cricketer Moeen Ali has been cleared following a fresh Covid test and has rejoined the team in Sri Lanka.

The 33-year-old tested positive for the virus upon arrival in Sri Lanka but after 13 days away from the rest of squad with mild symptoms – and two negative PCR results in the past 24 hours – he was seen back in the England dressing room on day three in Galle.

Moeen’s initial 10-day quarantine was extended after he experienced mild symptoms and fatigue.

Ali was found to be infected with the new UK variant of the coronavirus.

Deputy Chief Epidemiologist Hemantha Herath had told reporters in Colombo this week that the 33-year-old England all-rounder was Sri Lanka’s first case of the UK strain, which is believed to be more transmissible.

The Health Ministry said extra precautions were ordered to ensure Moeen did not spread the new variant in the country.

A ban on flights and passengers from Britain was not applied to the England cricket team, which arrived on a chartered aircraft earlier this month to play two Test matches. (Colombo Gazette)