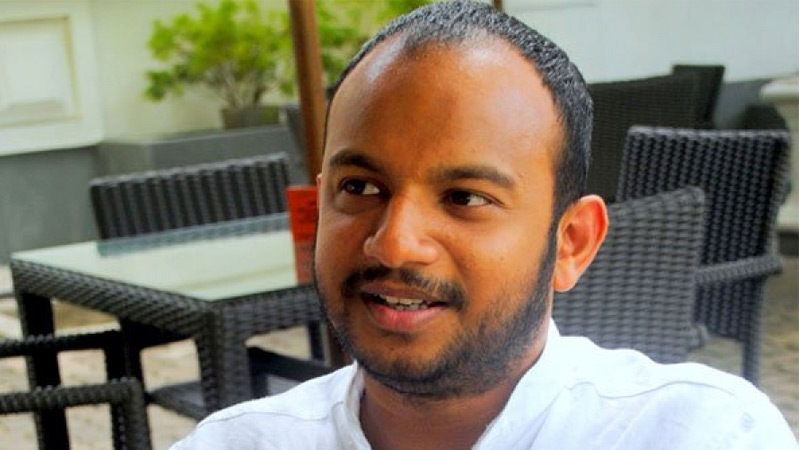 The Government has been accused of playing cricket with peoples lives by inviting the English cricket team for a series in Sri Lanka.

Opposition Samagi Jana Balawegaya Parliamentarian Kavinda Jayawardena questions the government’s decision to allow the English team to visit Sri Lanka when a new variant of the coronavirus was spreading in the UK.

“The Government is playing with the lives of the people,” he said.

His comments came after the health authorities had confirmed that England’s Moeen Ali was infected with the new UK variant of the coronavirus.

The 33-year-old England all-rounder was Sri Lanka’s first case of the UK strain, which is believed to be more transmissible.

Jayawardena told reporters yesterday (Thursday) that when other countries are looking to prevent the new variant from entering their shores, Sri Lanka had invited the England cricket team despite the new variant spreading in the UK.

Health authorities had earlier said that  there was no immediate threat to Sri Lanka despite the cricketer being detected with the new variant of the coronavirus.

Deputy Director-General of Public Health Services, Dr. Hemantha Herath, had urged the public to remain calm saying all precautionary measures had been taken.

He had said that steps had been taken at the start when it was suspected that the arrival from the UK had been infected with the new strain.

Dr. Herath had said that gene sequencing resulted in the detection of the new strain in the individual.