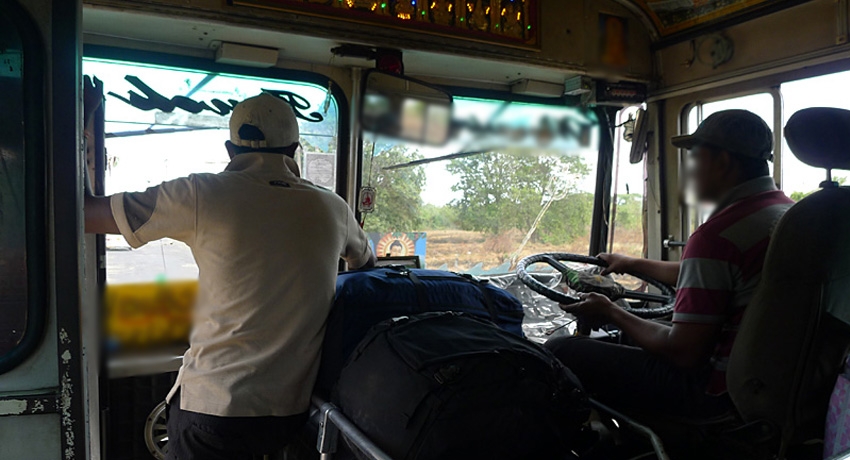 Police Spokesman, Deputy Inspector General (DIG) Ajith Rohana said that the bus conductor was stabbed by another man inside the bus.

The conductor had succumbed to his injuries in hospital.

“The conductor was stabbed while the passenger bus was operating on the street. The conductor had succumbed to his injuries in hospital,” he said.

Investigations revealed that the murder had taken place over a dispute involving two private bus operators.

The Police said that the conductor of another private bus had committed the crime.

He said that competition between passenger bus operators has now led to murder. (Colombo Gazette)