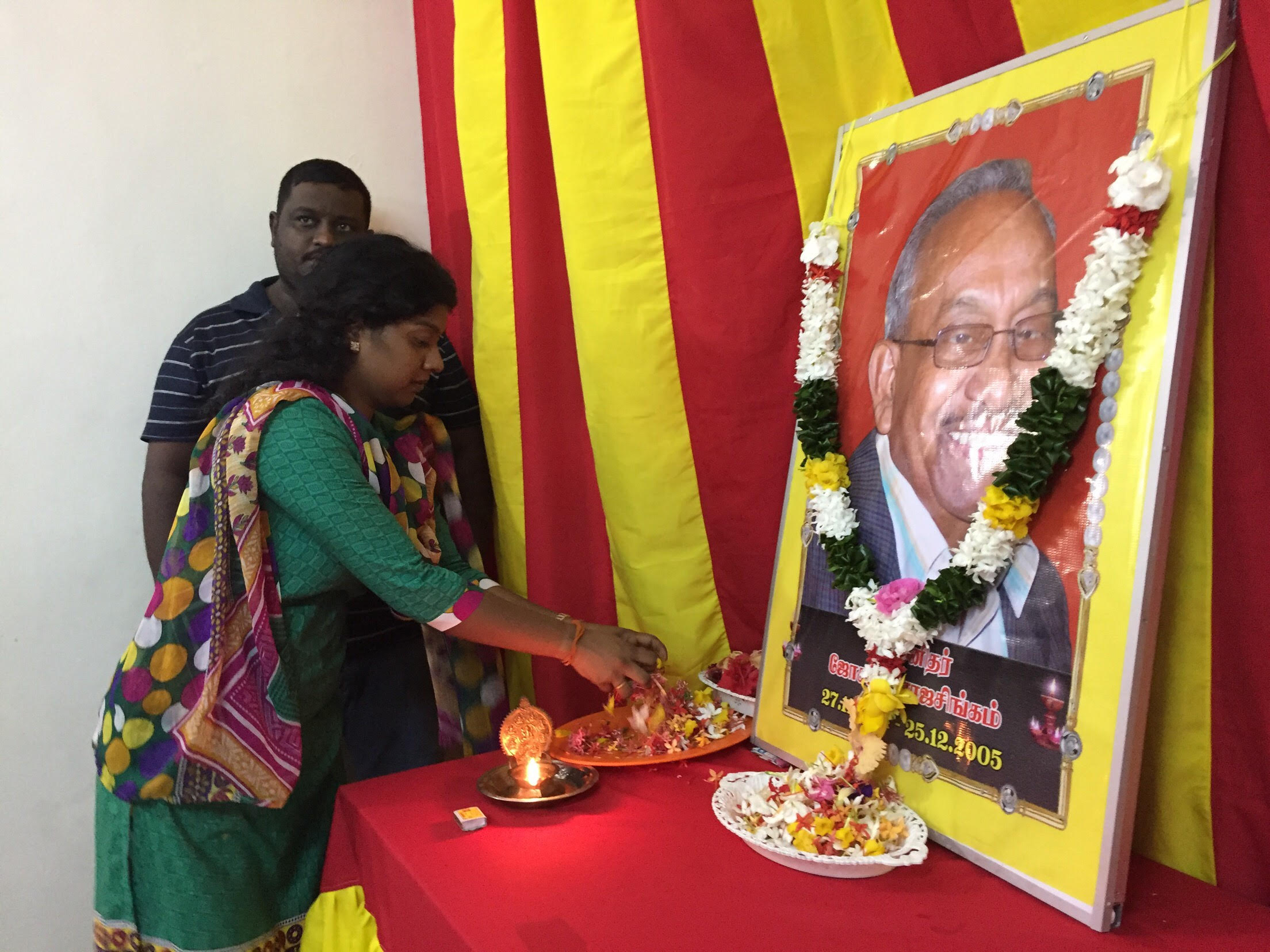 The acquittal of MP Sivanesathurai Chandrakanthan and four others in the 2005 assassination of Tamil MP Joseph Pararajasingham, following an announcement by the Attorney General’s Office that it would be dropping the charges against the suspects, has been seen as a failure of justice.

David Griffiths, Director of the Office of the Secretary General at Amnesty International, said the collapse of the case marks yet another sorry milestone in the Sri Lankan authorities’ continued failure to ensure justice for crimes committed during the armed conflict.

The Attorney General’s Office has not indicated any interest in re-opening the investigation into the murder.

“Those aligned with the state must not continue to enjoy impunity for historic abuses. Without accountability, Sri Lanka will never be able to turn the page on this dark chapter. The authorities must immediately launch a new thorough, effective and impartial criminal investigation and bring those responsible for Joseph Pararajasingham’s murder to justice,” David Griffiths said.

However, he noted given the repeated failures of past domestic accountability mechanisms, they are not holding their breath.

“The international community must step up to end the cycle of impunity and advance accountability for human rights violations in Sri Lanka.”

One of the five persons suspected of criminal responsibility for the murder was MP Sivanesathurai Chandrakanthan (alias Pillayan), the leader of Tamil Makkal Viduthalai Pulikal (TMVP), a government-aligned political party. The Criminal Investigations Department arrested Chandrakanthan in connection with the murder in 2015.

In February 2020, the Sri Lankan Government withdrew its support for the UN Human Rights Council (UNHRC) resolution committing the country to promoting reconciliation, accountability and human rights. Amnesty International is calling on UNHRC to launch a new process or mechanism to pursue the objectives of resolution 30/1.  (Colombo Gazette)

Harin says Sri Lanka has its own Hitler and Charlie Chaplin