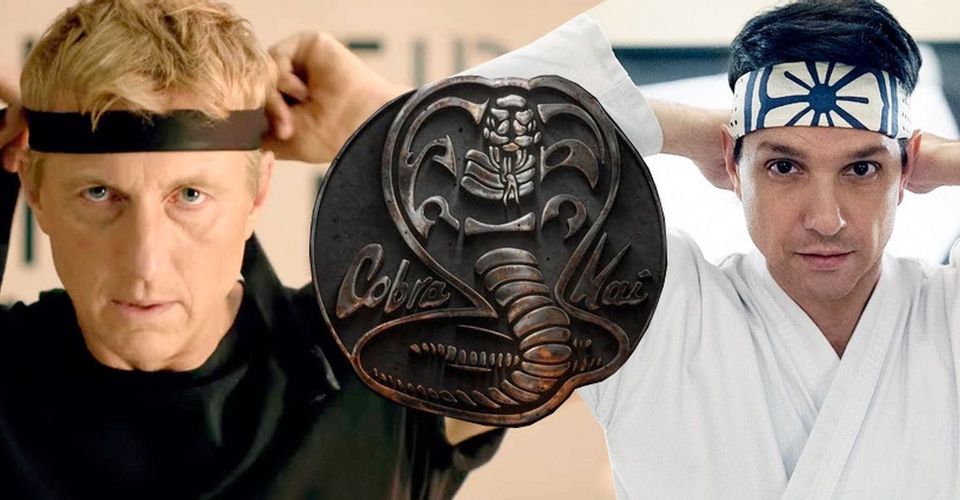 Season 3 premiered on the streaming platform on Jan. 8 and is projected within its first month “to have more than 41 million households” tuning in to Daniel LaRusso and Johnny Lawrence’s ongoing rivalry and complicated relationship, as confirmed by Deadline.

Notably, the series overall has already landed its way into 73 million households since it relaunched on Netflix in 2020. In June 2020, Netflix purchased Cobra Kai‘s streaming rights from its original home at YouTube Premium — then known as YouTube Red — and greenlit the series for a third season to debut exclusively on Netflix.

Danny (Ralph Macchio) and Johnny’s (William Zabka) competing dojos are set in a world that takes place over 30 years after 1984’s The Karate Kid. The synopsis for its Netflix chart-topping third season reads,

Before the newest season even aired, Netflix renewed the series for a fourth season. Plot details for Season 4 are currently unknown, though the show’s co-creator and executive producer Hayden Schlossberg previously remarked “as you’ve seen in season three, characters who maybe you thought were no longer a part of the story, do come back and play a role.”

Although the co-creators teased returns of returning Cobra Kai characters and cameos from The Karate Kid universe overall, the creators insist on keeping casting announcements as secretive as possible to preserve the show’s plot. “We remember going to the movies and discovering something for the first time that wasn’t in the trailer or commercial, and how magical that was,” co-creator and executive producer Josh Heald said. “That’s harder to pull off these days, but that doesn’t mean we won’t keep trying to do that.”