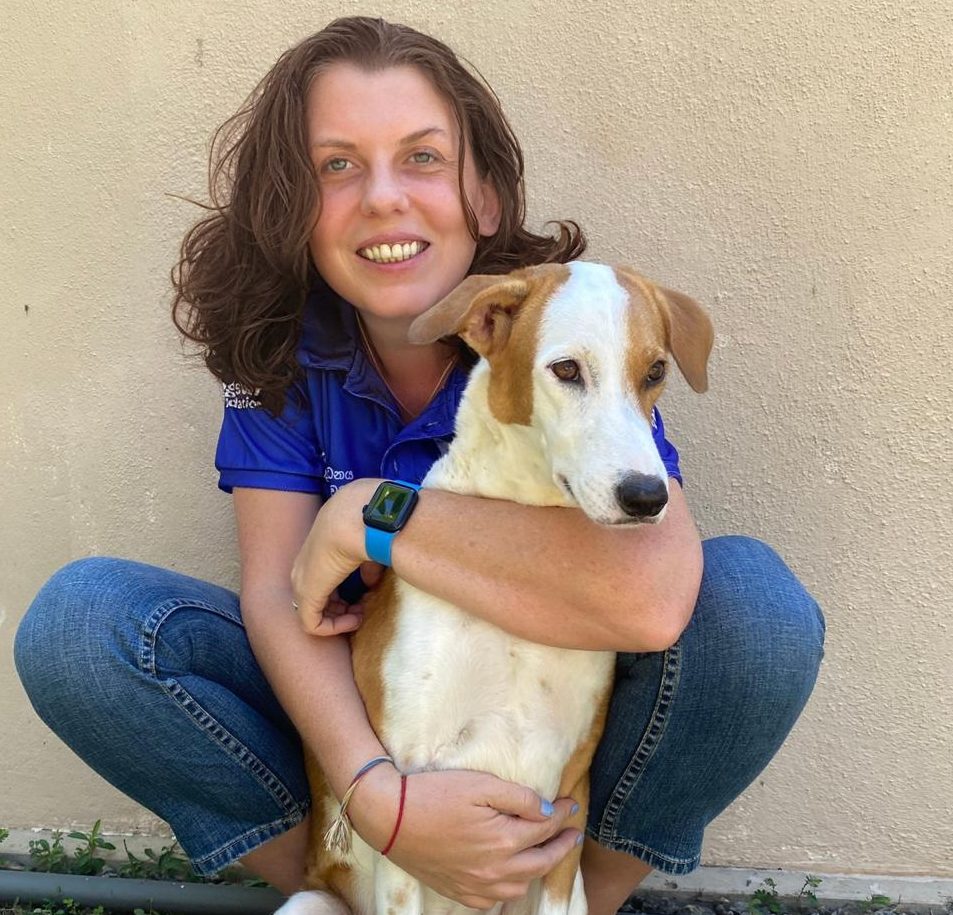 A British resident in Sri Lanka has been awarded a British Empire Medal for services to animal welfare.

Samantha Green, Chief Executive Officer of Dogstar Foundation was awarded the British Empire Medal for her services to animal welfare.

Samantha began her work in Sri Lanka in 2005, after noticing many local dogs had parasites. She moved to Sri Lanka in 2013 with her husband Mark to develop Dogstar Foundation and set up their world-renowned sterilisation programme for street and owned dogs and cats.

The Foundation has developed relationships with local communities, and employed local staff, providing them with training and experience. It also works with the Gampaha Medical Officer of Health supporting the Public Health Inspectors in rabies control and eradication.

On hearing the news that she had been awarded the medal, Samantha said:

“I am truly honoured and humbled to receive recognition for the work I do as part of a wider team who are as passionate about animal welfare as I am. It’s a brilliant and uplifting start to 2021 – especially after the numerous challenges of the last few years”

The British Empire Medal is granted in recognition of meritorious civil or military service worth of recognition by the Crown.

Several British-Sri Lankans have been enlisted in the Queen’s 2021 New Year’s honours list, recognising the outstanding achievements of people across the United Kingdom. (Colombo Gazette)