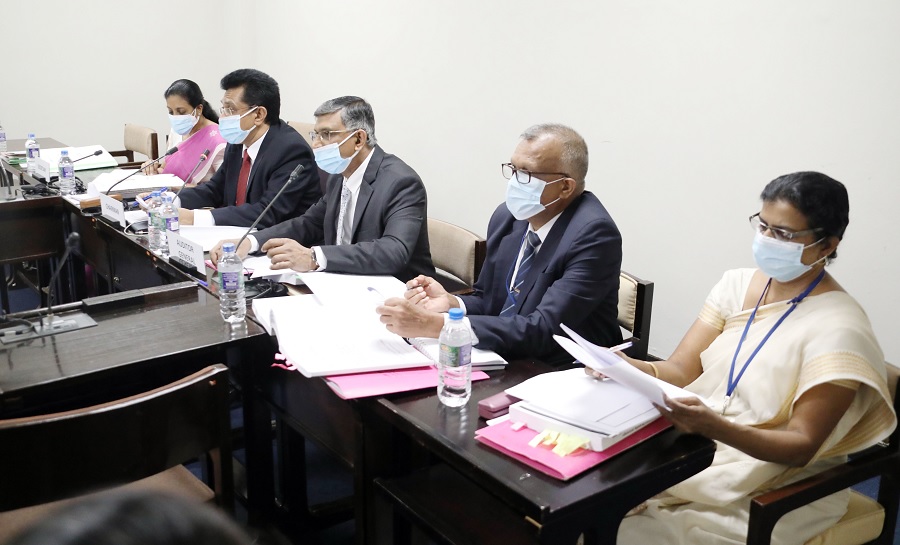 The Sri Lanka Institute of Information Technology (SLIIT) has refused to appear before the Committee on Public Enterprises (COPE).

The committee expressed its displeasure over the fact that even though the Sri Lanka Institute of Information Technology had been summoned before the Committee, it had informed the COPE through the ‘Julius & Creasy’ law firm that it was not legally obligated to do so.

COPE has now decided that Julius & Creasy should be summoned to resolve the matter.

The COPE committee has further recommended that as SLIIT is an institution of national importance, after preparing an internal report as an extension of the discussion on that institution and reporting it to Parliament, it would be appropriate to decide on the action to be taken in this regard.

Further, it was revealed that the institution does not have an internal auditor and an accountant.

The COPE committee also recommended that action be taken to fill this vacancy as soon as possible.