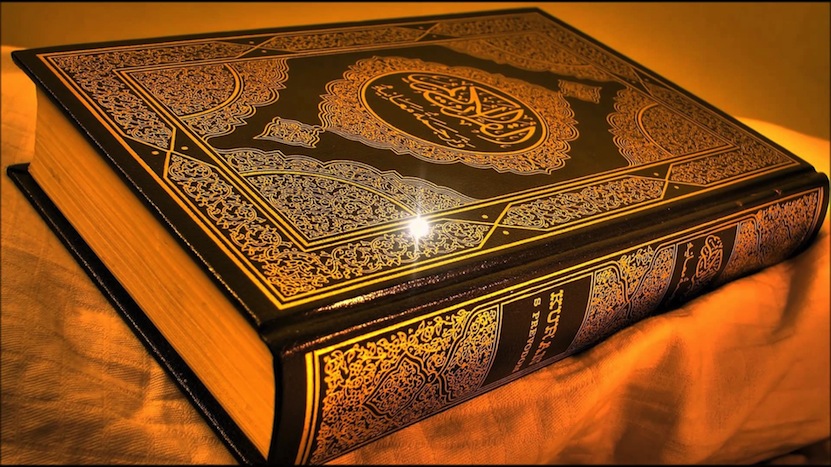 All Ceylon Jamiyyathul Ulama (ACJU) has accused Minister of Energy, Udaya Gammanpila, of misleading the public on the Holy Quran.

In a letter to Gammanpila the ACJU expressed it’s disappointment and concern on the controversial statements made by Gammanpila.

“Being the Hon. Minister of Energy, a Lawyer and the Leader of a Political Party we expected a more considerate disquisition. Your statement in the Parliament on the 8th of January 2021 is out of context and is gravely incorrect,” the ACJU said.

the ACJU said that the responsibility of deriving rulings on Islamic Religious matters is a duty conferred upon the Islamic scholars who have authoritative knowledge on the subject matter inter-alia the Holy Quran and the preaching of the Holy Prophet (PBUH).

“Whilst appreciating the fact that you have taken the initiative to sift through the Holy Quran twice, we wish to inform you that the assumption that the Islamic ritual burial of the deceased is not mandated in the Quran is incorrect and the ACJU wishes to clarify and educate certain matters pertaining to religious teachings of Islam and method of deriving related Islamic rulings,” ACJU said.

ACJU notes that the Religion of Islam has four fundamental sources, from which religious rulings are derived from: Quran, Sunnah (Traditions of the Prophet Muhammad PBUH), Ijma (Consensus of Religious Scholars) and Qiyas (Analogy).

“The Holy Quran, which is a Divine Revelation, is a source of guidance to Mankind and is composed in such a universal manner it addresses matters conceptually and in a manner it is suitable for any human being living in any part of the world until the Last Day. It is impossible to solely refer only to the Quran and understand the teachings of Islam,” ACJU said.

“For example:- The five daily Prayers which is one of the basic principles of Islam is not described in detail in the Quran. If one was to look for details about this obligatory act, such as the names of all these prayers, number of units of each prayer, timings of these prayers, conditions which shall validate and invalidate the prayer, the physical manner of performance etc. he would not be able to find them explicitly mentioned in the Quran. And due to the absence of its in-depth explanation, it is incorrect to assume that a Muslim is not required to perform these obligatory five daily Prayers,” ACJU said in the letter which was released to the media.

Similarly even with regard to the other fundamental principles in Islam such as fasting in the Month of Ramadhaan, Zakaath (Obligatory Charity) and pilgrimage of Hajj, the respective stipulated conditions, rules and regulations pertaining are too not explicitly mentioned in the Quran.

ACJU says it would be greatly inappropriate to assume that as these are not specifically detailed in the Holy Quran, a Muslim need not observe these obligations.

“Therefore it should be understood that the above mentioned fundamental sources should be collectively referred in order to comprehensively understand even the most basic principles in Islam,” ACJU said.

With regard to the matter of burial, ACJU notes that even if one decides to refer the Quran completely numerous number of times in search of specific guidelines on the obligations regarding Islamic funeral rituals which are bathing the corpse, enshrouding, offering prayers and burying, his efforts would be proven futile.

“Contrary to your statement that the Quran does not mandate burial of deceased persons, in fact the Quran does discuss the concept of burial in nearly 10 verses. The status of obligation of burials of the deceased and related practical implementations are derived from the Traditions of Prophet Muhammad (PBUH) and the consensus opinions of Religious scholars,” the letter said.

ACJU notes that it is important to acknowledge and understand that every religion has its own set of teachings and methods of deriving them which is the responsibility and the duty of the respective religious scholars.

“Such statements made by responsible public representatives, without proper consultation of those with authoritative Knowledge in the particular subject matter, is of great concern. The ACJU kindly urges your honored self with all due respect, to avoid using the religion of Islam and the Holy Quran nor any other Religion or Religious Scriptures for any sort of political leverage. We urge you to rectify the aforesaid incorrect statements to ensure that unnecessary complications, misconceptions and misunderstandings are avoided within the communities in our Motherland,” ACJU said.

ACJU also urged the Minister to give them an opportunity to meet and clarify matters related to religion of Islam and also to provide a comprehensive understanding on the matter of burial in the Islamic perspective. (Colombo Gazette)