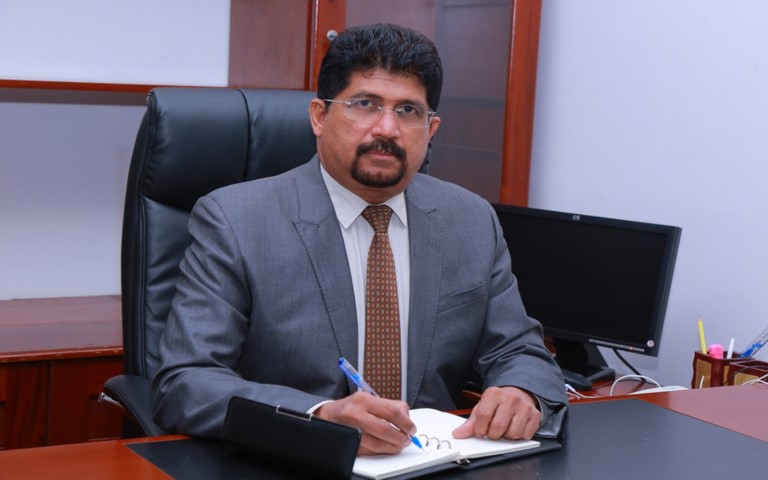 The Police said that he was arrested over a road accident in Nawagamuwa on Saturday (09) in which two people sustained injuries.

The Nawagamuwa Police told Colombo Gazette that they suspected Herath was intoxicated at the time of the accident.

He said that Herath was in his private vehicle at the time of the accident.

He further said that the injured persons have been hospitalized and are not in a critical condition.

Herath was arrested on Saturday (10) following the accident and was remanded till today (11) after being produced before the Kadawatha Magistrate’s Court.

The Nawagamua Police said that he was produced in Court again this morning.