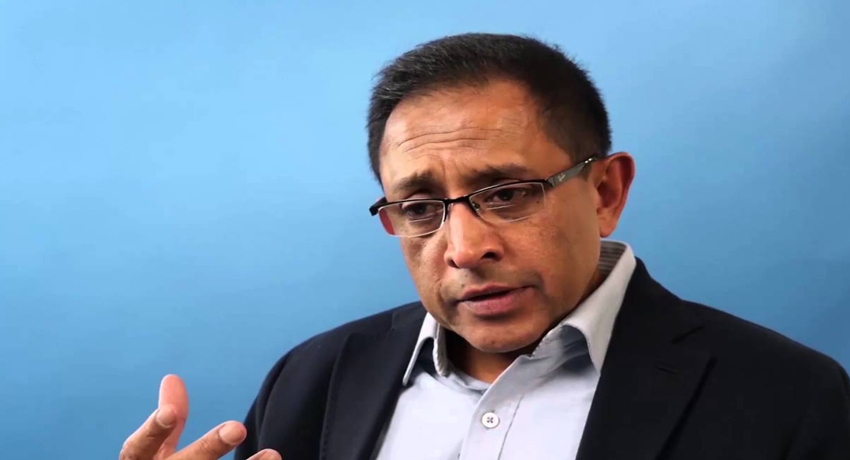 Opposition Samagi Jana Balawehaya (SJB) Parliamentarian Kabir Hashim told Parliament that Udayanga Weeratunga and Kimarli Fernando are fighting among themselves to secure business for their own hotels.

“They are fighting to split the income among themselves,” he said.

The former Minister drew attention to an interview given by Udayanga Weeratunga to the Daily Mirror this week where he had alleged that Kimarli Fernando had wanted to place tourists arriving from Ukraine at hotels linked to her.

“Kimarli proposed to keep them in hotels which had less than 30 rooms; given that these are very small hotels. Who would want to come here like that? These proposals can be spoken of with interest, but they are not practical. I feel that Kimarli introduced this concept just to sell the services offered by her hotels,” Udayanga Weeratunga had told Daily Mirror.

Kabir Hashim told Parliament that the Government is not thinking about the country but is only looking at assisting individuals in the Government.

A number of Ukrainians have been brought to Sri Lanka as part of a pilot project by former Ambassador Udayanga Weeratunga.

Last week Kimarli Fernando had raised concerns with Minister of Tourism Prasanna Ranatunga over the failure to keep the SLTDA informed of the full itineraries of the Ukrainian arrivals.

Fernando noted that they got to know only through the media that a group of tourists from the Ukrainian arrivals went on excursions to Mirissa for whale watching and Yala.

She said that it was expected that all details related to excursions are provided to the SLTDA before the commencement of such tours to enable the authority to keep the Ministry of Health and Covid Task Force informed. (Colombo Gazette)