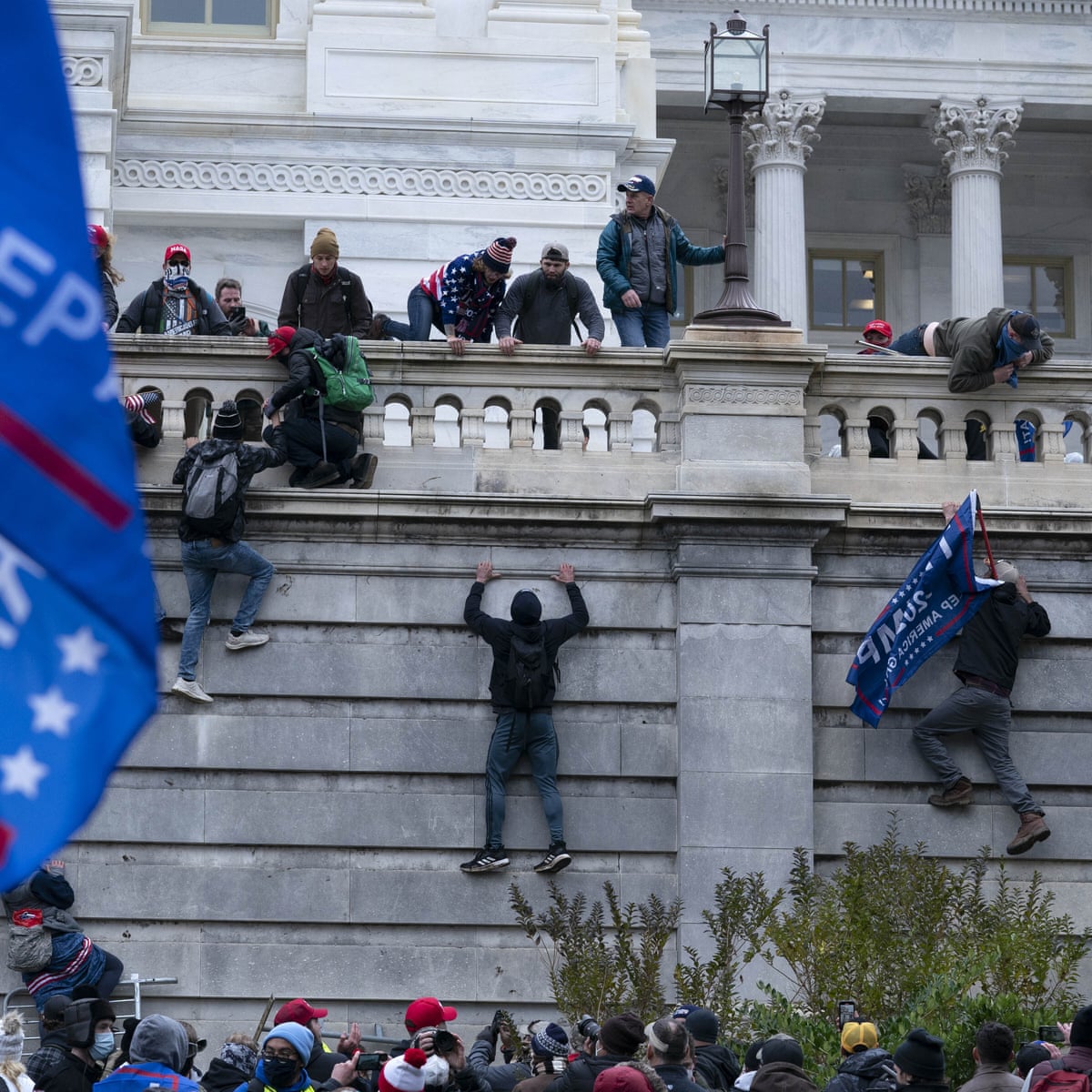 Democrats and Republicans resumed the process of counting the Electoral College votes that will certify President-elect Joe Biden’s victory, shortly after police cleared the U.S. Capitol of violent Trump supporters.

One woman was killed after a mob of protesters stormed the Capitol building, interrupting a joint session of Congress that was viewed by President Donald Trump and his supporters as a final chance to overturn the election results.

Lawmakers and press members were forced to shelter in place as police attempted to regain order.

Returning to the Senate chamber, Vice-President Mike Pence used his position as president of the Senate to condemn the protesters.

“To those who wreaked havoc in our Capitol today, you did not win. Violence never wins. Freedom wins,” he said. “Let’s get back to work.”

The Senate’s top Democrat, Chuck Schumer, called Wednesday “one of the darkest days” in recent history, adding that those responsible should be prosecuted to the “full extent of the law.”

“They should be provided no lenience,” he said. Schumer said the lawmakers will resume their responsibilities and “will finish our task tonight.”

The Metropolitan Police Department of Washington, D.C., said the woman who was shot inside the Capitol during the protest died at a nearby hospital. No other details were provided.

Democrats and Republicans condemned the mob as chaos descended onto the House Chamber floor and protesters supporting the president breached the Capitol building’s doors. Some Republicans called on their colleagues to cancel their plans to object to the Electoral College vote certification, which was underway when the protest grew violent.

Trump tweeted that “these are the things that happen” when an election is so heavily disputed. He told the mob to “go home,” while refusing to concede the legitimacy of the election results, maintaining that the U.S. election was stolen from him in a video posted to Twitter on Wednesday.

“I know your pain. I know you’re hurt. We had an election that was stolen from us,” he said.

Twitter has since deleted those tweets, and has limited users from replying, retweeting or liking several other tweets that feature disputed election claims “due to a risk of violence.” Trump will be locked out from his account until the tweets are removed, the networking service said.

“As a result of the unprecedented and ongoing violent situation in Washington, D.C., we have required the removal of three @realDonaldTrumpTweets that were posted earlier today for repeated and severe violations of our Civic Integrity policy,” Twitter wrote.

“This means that the account of @realDonaldTrump will be locked for 12 hours following the removal of these Tweets. If the Tweets are not removed, the account will remain locked.”

Chaos descended on the Capitol as U.S. Vice-President Mike Pence was pulled from the House Chamber floor and police dispersed tear gas to push back the mob, telling members of Congress inside the House chamber to put on gas masks. Several senators tweeted they were sheltering in their offices while security evacuated much of the building.

One protester made it onto the House Chamber dais and yelled “Trump won that election.”

Several other images have emerged of protesters inside. In one, a protester is sitting in House Speaker Nancy Pelosi’s chair. Another shows a protester carrying a House podium. Outside, a hanging post with a noose has been erected by the west side of the Capitol building.

“Today’s shameful assault on our democracy — anointed at the highest level of government — must not deter us from our responsibility to the Constitution,” she said. “Tonight, we will move forward with the certification of President-elect Joe Biden’s election.”

Pence’s press secretary Devin O’Malley confirmed the vice-president has returned to the Senate to “finish the People’s business.” O’Malley said Pence was in contact with Congressional leaders and other officials, but did not mention any communication with Trump. (Courtesy Global News)

US wants to ensure people of Sri Lanka recover and thrive