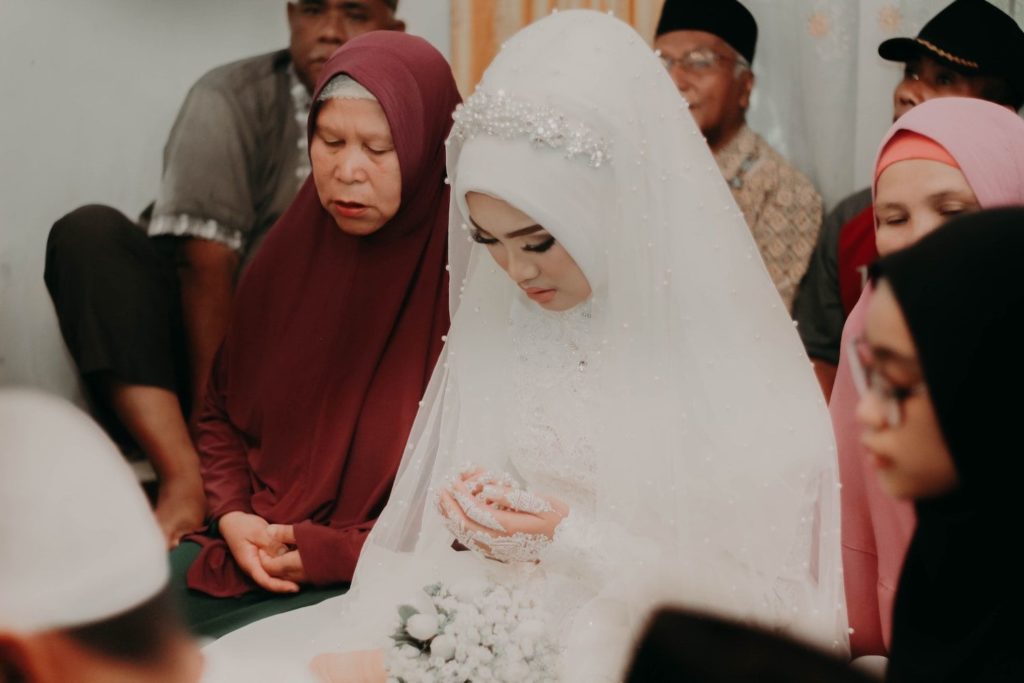 He said that the minimum age for marriage will be increased to 18 through the proposed amendments.

The Minister said that the process to introduce amendments is currently underway.

“This is something that needs to be done and we are in the process of doing this,” he said.

Attempts to amend the MMDA have never moved forward over the years.

An agreement on amendments to the Muslim Marriage Act was reached in 2019 as well.

Then Minister Faiszer Musthapha had informed Parliament that all the Muslim Parliamentarians had agreed on the amendments.

It was proposed in 2019 that the age of marriage for both the bride and the groom should be 18 years.

It was also proposed that the bride should sign the Register of Marriage as a sign of her consent.

In 2019 it was also proposed to upgrade the required qualification of a Kadi to Attorney-at-Law.

An agreement was also reached to permit female Kadis (Women who will adjudicate family law of Muslims). (Colombo Gazette)