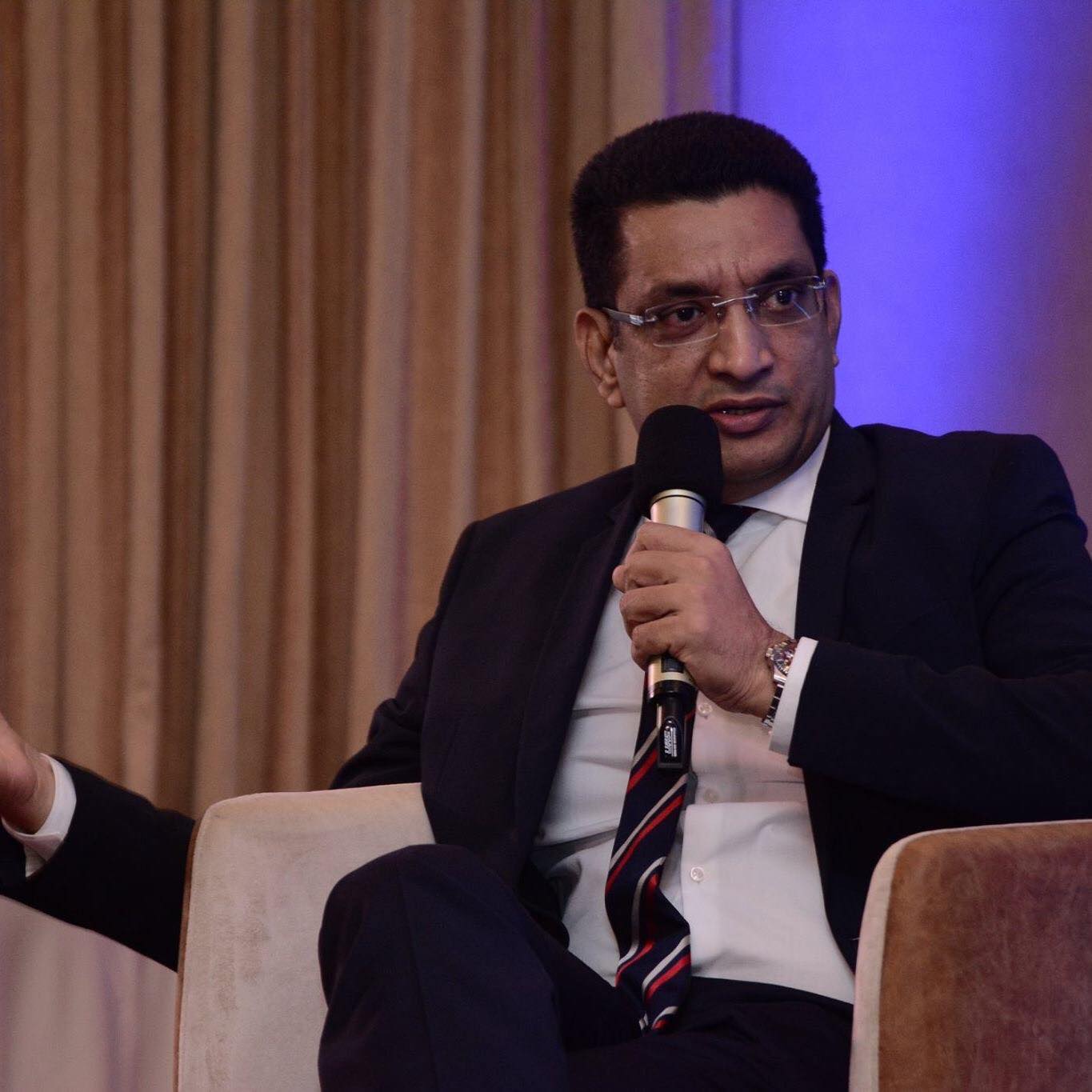 Speaking in Parliament today, Mohamed Ali Sabry said that while the 1983 riots gave oxygen to the LTTE the Aluthgama and Digana incidents gave oxygen to Zaharan Hashim, the main accused in the Easter Sunday attacks.

Mobs led by Buddhist monks attacked Muslims in Aluthgama in 2014 and then again in Digana in 2018.

The Justice Minister said that some groups, including some media are promoting hate among communities.

Mohamed Ali Sabry called for the promotion of unity and not division among communities.

He also insisted that those accused over the Easter Sunday attacks will face justice.

The Minister said that some Muslims had embraced extremism and they will be held accountable.

He said that steps must be taken to prevent incidents like the Easter attacks from occurring in future. (Colombo Gazette)