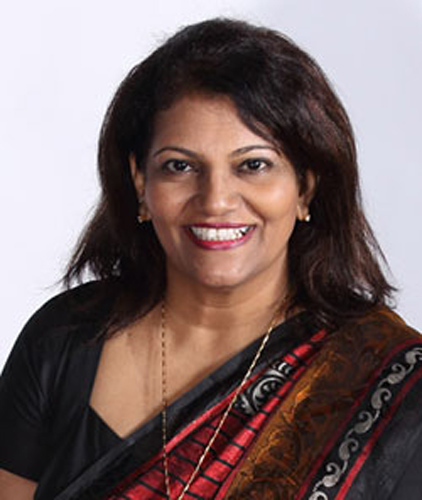 The former Directors, who were arrested by the Criminal Investigations Department (CID) and produced before the Colombo Fort Magistrate today, were granted bail.

They were arrested on the instructions issued by Attorney General (AG) Dappula de Livera.

The Directors were accused of unauthorized acceptance of deposits of 13.7 billion, misappropriation of funds and money laundering.

The Attorney General had also decided to forward indictments against the Directors of Swarnamahal Jewellers for conducting an unauthorized finance business.

Last July the Directors of Edirisinghe Trust Investments were questioned by the Criminal Investigations Department for several hours.

A Presidential Commission of Inquiry investigating irregularities concerning ETI Finance found that ETI Investments had not followed the proper procedures in their conduct from its inception.

It had invested its assets in other institutes and at the same time it had not been supervised by the Central Bank.