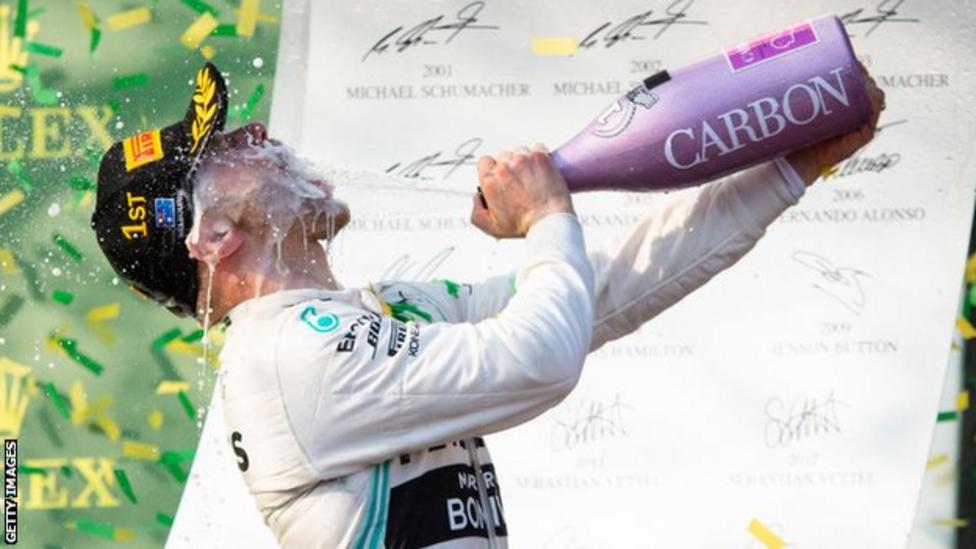 The season-opening Australian Grand Prix could be postponed because of Covid-19 restrictions in Australia.

It is due to take place in Melbourne from 19-21 March.

The Australian Grand Prix Corporation, the Australian government and Formula 1 bosses are in talks over the Albert Park race.

“The government will continue to prioritise public health considerations while protecting our major events calendar,” a Victoria spokesman said.

“Discussions between the Australian Grand Prix Corporation, the government and F1 management about the F1 calendar for 2021 are ongoing.”

The Australian Grand Prix Corporation said it would provide “further detail upon finalisation of arrangements with all parties in the coming weeks”.

An F1 spokesman said on Monday that the sport looked forward to racing again in March but did not specify where, with the Bahrain Grand Prix meeting scheduled for 26-28 March.

Last year’s Australian Grand Prix was called off, only hours before first practice was due to start, when a McLaren team member tested positive for coronavirus.

The season eventually started in Austria in July, with the calendar heavily rescheduled and reduced from an original record 22 races to 17 in Europe and the Middle East. (Courtesy BBC)