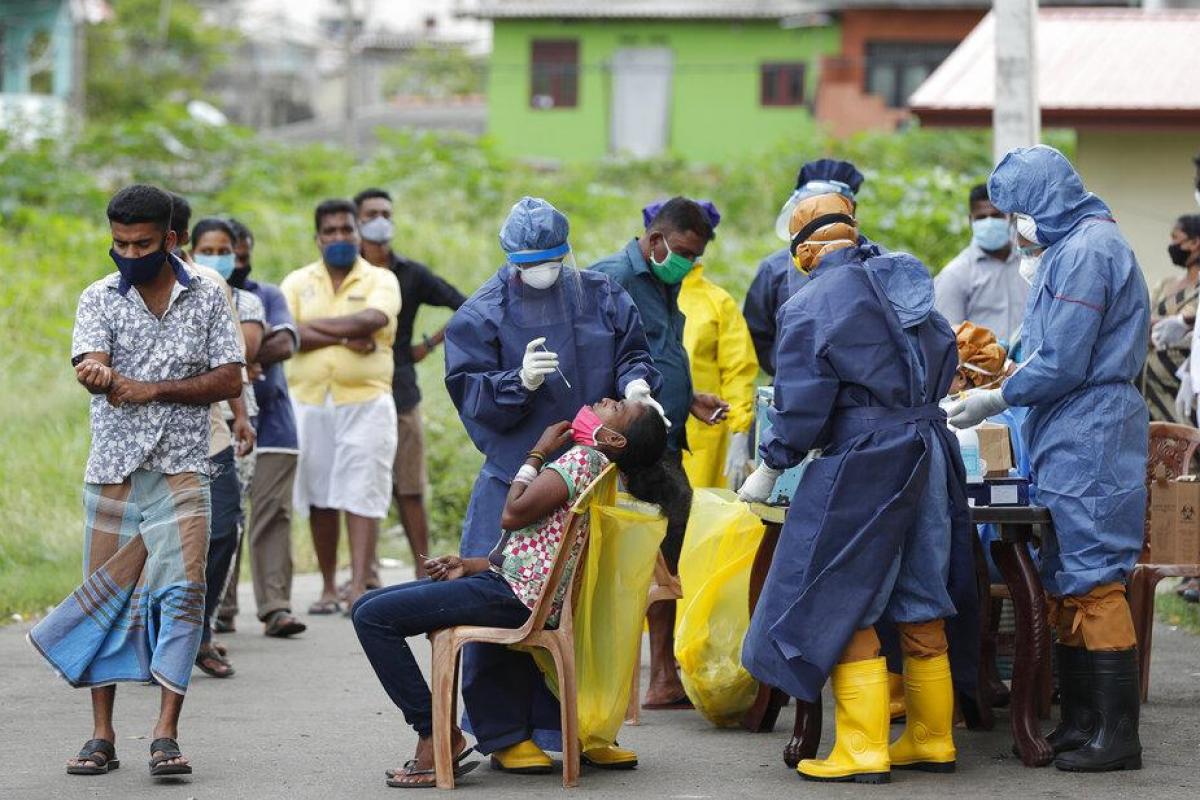 PCR or antigen tests will be conducted on individuals not wearing face masks from today, the Police said.

He said that while legal action will be taken on those not wearing face masks in public, PCR or antigen tests will be conducted on them from today (Tuesday).

“You must wear a face mask when moving around in a public place or an area where the public also gather,” he said.

The Police Spokesman said that health authorities are of the opinion that the coronavirus can spread if people fail to wear face masks.

He said that not wearing a face mask poses a risk to other and as a result it has been decided to subject individuals not wearing face masks to PCR or antigen tests.

The Police Spokesman also said that rapid antigen tests will continue to be conducted at fish stalls in the Western Province.

As of Sunday three people had been found to be infected following rapid antigen tests conducted at fish stalls in the Western Province. (Colombo Gazette)