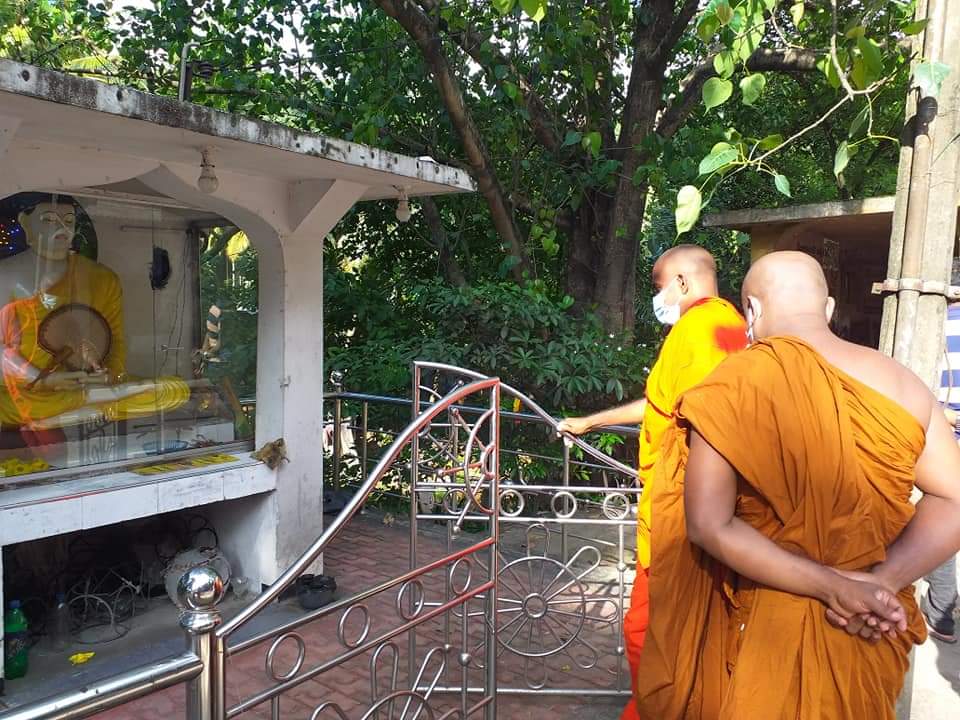 Police investigations have revealed that disinformation had been spread by the media over the damage caused to the glass cover of a Buddha statue in Mawanella.

Police Spokesman, Deputy Inspector General (DIG) Ajith Rohana said that some media had claimed that extremism or terrorism was linked to the incident.

He said that similar claims were spread over social media as well but investigations have found that the claims are false.

The glass cover surrounding the statue in the Hingula area in Mawanella along the Colombo- Kandy Road was damaged on 28th December.

DIG Ajith Rohana said that a suspect was arrested yesterday over the incident and investigations found he was linked to drugs.

The suspect is a 30-year-old resident of Kegalle identified as Priyantha Sampath Kumara.

DIG Ajith Rohana said that the suspect had stolen money from places of worship in the past.

Further investigations into the incident are underway. (Colombo Gazette)