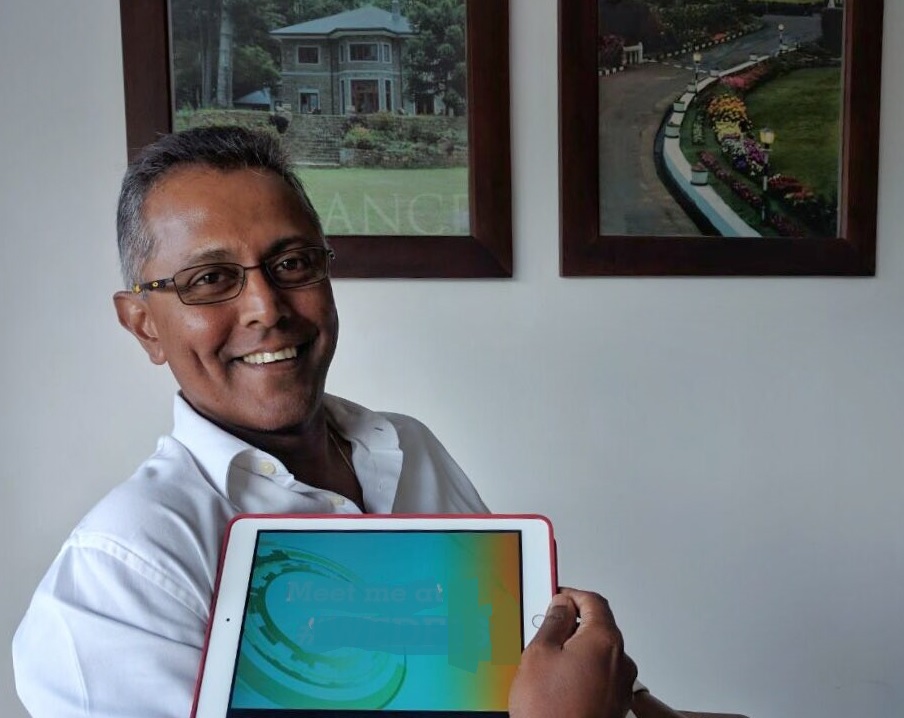 Commercial flights will be given the green light to operate to Sri Lanka soon, a Tourism Advisory Committee said.

Chairman of the committee, Hiran Cooray said that commercial flights will most likely be given clearance to operate to Sri Lanka from later this month.

He said that as of the end of October 152 countries were open for tourism while Sri Lanka was closed.

Cooray said that Sri Lanka remained closed despite managing the spread of the coronavirus very well.

The joint committee consists of officials representing the tourism sector and the health sector.

Cooray said that the committee had proposed to the Tourism Ministry to open the borders while enforcing strict health guidelines.

Accordingly, the Government sought proposals from the committee on opening of the borders.

Cooray said that an agreement was reached with the health authorities to ensure tourists are not inconvenienced when the borders are open to ensure they are not discouraged from visiting the country.

However, he said while the perfect formula was not reached commercial flights will be given approval so tourism can resume.

“I am sure tourism will come back. We will need to give it time,” he said.

President of The Hotels Association of Sri Lanka Sanath Ukwatte said that a halt in tourism has a serious impact on the economy.

As a result, he said the tourism industry is happy that the government has agreed to open the borders.

He said that hotels will strictly follow the health guidelines issued by the health authorities. (Colombo Gazette/Daily Mirror)