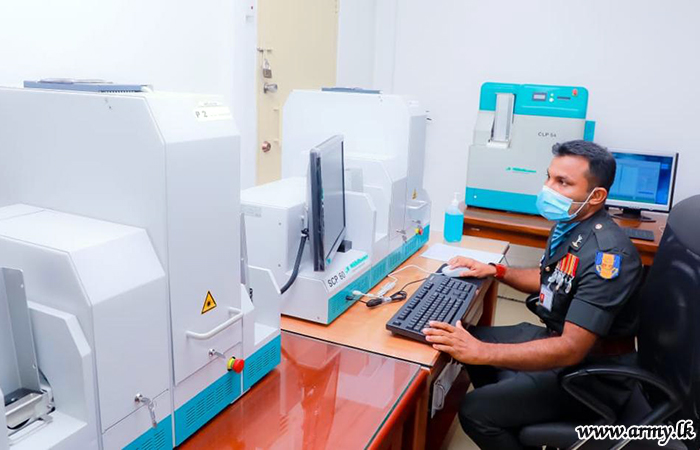 The Defence Ministry today insisted that the military was not taking over State institutions.

Defence Secretary General (Retd) Kamal Gunaratne said the driving license printing project taken over by the Army was only a temporary measure following a Cabinet decision to save State funds.

“The other formalities of the Motor Traffic Department’s system remain unchanged and the Army is involved only in the printing process,” he said.

Gunaratne reiterated that the move is not a permanent initiative put forward by the Government.

“The military has other engagements when executing its primary role and therefore, we direct them to reinforce national security,” he said.

The Sri Lanka Army Signallers set up an Army Information Technology Solutions Centre (AITSC) recently following an agreement signed between the Army and the Department of Motor Traffic at Werahera and undertook the printing and production of driving licences.

Printing of driving licences was earlier carried out by a private firm for 15 years in collaboration with a foreign company as a joint venture.

After receiving applications for new licences from all districts, AITSC at Werahera would feed such information into computerized information systems and maintain data accordingly while being remotely on line with the respective driving licence offices across the country. (Colombo Gazette)