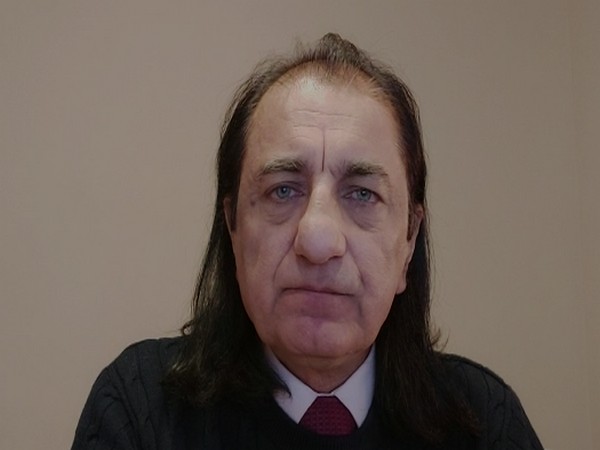 In the face of rising public anger against the Pakistan Army and with Prime Minister Imran Khan’s power dwindling, incidents of vandalism on places of worship of minority communities have gone up, according to human rights activists.

On Wednesday, a mob of over hundred people allegedly led by local Muslim clerics destroyed and set on fire a Hindu temple in Karak district of Khyber Pakhtunkhwa province. A video of the incident has gone viral on the Internet.

Amjad Ayub Mirza, a human rights activist from PoK, has urged the Indian government to summon Pakistan High Commissioner to the Foriegn Office and demand an answer to “how such vandalism was permitted”.

Highlighting that the vandalism against the 101-year-old temple had lasted for half-a-day, Mirza said, “This was not a work of one or two hours. I want to ask where the police or the security forces were when this vandalism happened.”

“Pakistan which is trying hard to remove itself from the FATF Grey list, should in fact be put in the Black List,” he said adding that in Pakistan “anti-minority and anti-India sentiments” are regularly fueled to shift people’s focus from the government’s own problems.

Urging the international community to remove Pakistan from the Human Rights Council, the activist said that the vandalism on the century-old temple has revealed that “no minority communities are safe in Pakistan as they can not even go to temples safely”.

“The number of vandalism incidents are increasing in Pakistan especially as the power of Imran Khan is diminishing and the anger of the people against the Army is increasing. This has led to the minorities being targeted. After Sindh, the incident in Khyber Pakhtunkhwa has once again revealed that no minority religion is safe in Pakistan,” he added.

The act against Hindu minority community has been widely condemned by human rights activists based in Pakistan and other parts of the world.

Activists and journalists condemned Imran Khan for allowing such incidents.

According to Daily Times, a rally was organised by Jamiat Ulema-e Islam-Fazl (JUI-F), a Sunni Deobandi political party in Pakistan nearby where speakers delivered fiery speeches after which the charged crowd stormed the temple, set it ablaze and razed it to the ground.
It quoted JUI-F KP Amir Maulana Ataur Rahman who said his party has nothing to do with the burning down of the temple as it happened after their party’s rally. (ANI)

‘No ifs and buts in fight against terrorism’: Jaishankar at UNSC debate