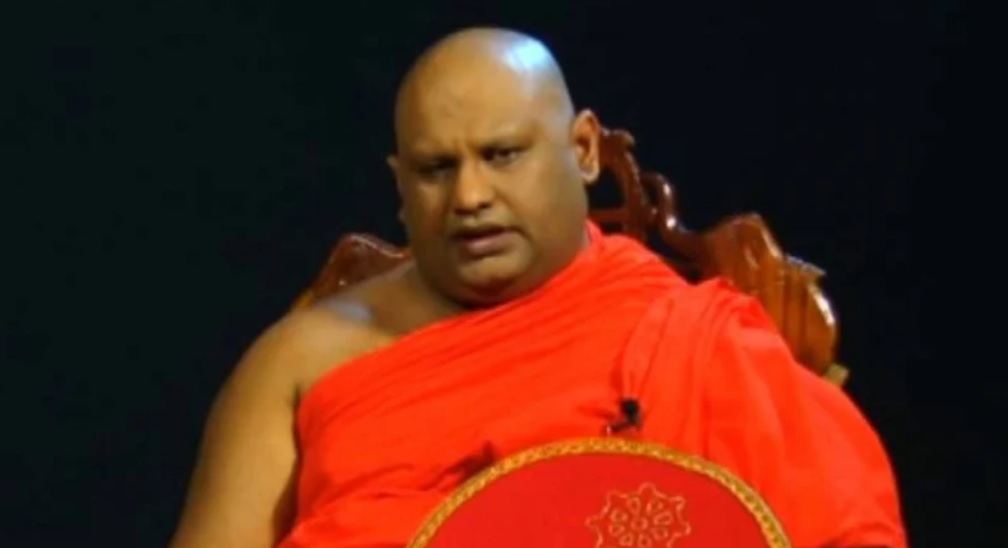 A monk sentenced to life in prison was granted a presidential pardon today.

The President’s Media Division said that the Venerable Uwatenne Sumana Thero, who was sentenced to life in prison over the possession of several firearms during the presidential election in 2010, was granted the presidential pardon.

The Venerable Uwatenne Sumana Thero was sentenced to life in prison by the Colombo High Court after he was found guilty of concealing weapons and bombs in a temple in 2010.

The thero was the General Secretary of the Sri Lanka Freedom Party (SLFP) Bhikku Federation and was also an advisor to then President Mahinda Rajapaksa.

In 2010 he had pledged support to then opposition candidate General Sarath Fonseka at the presidential elections. (Colombo Gazette)