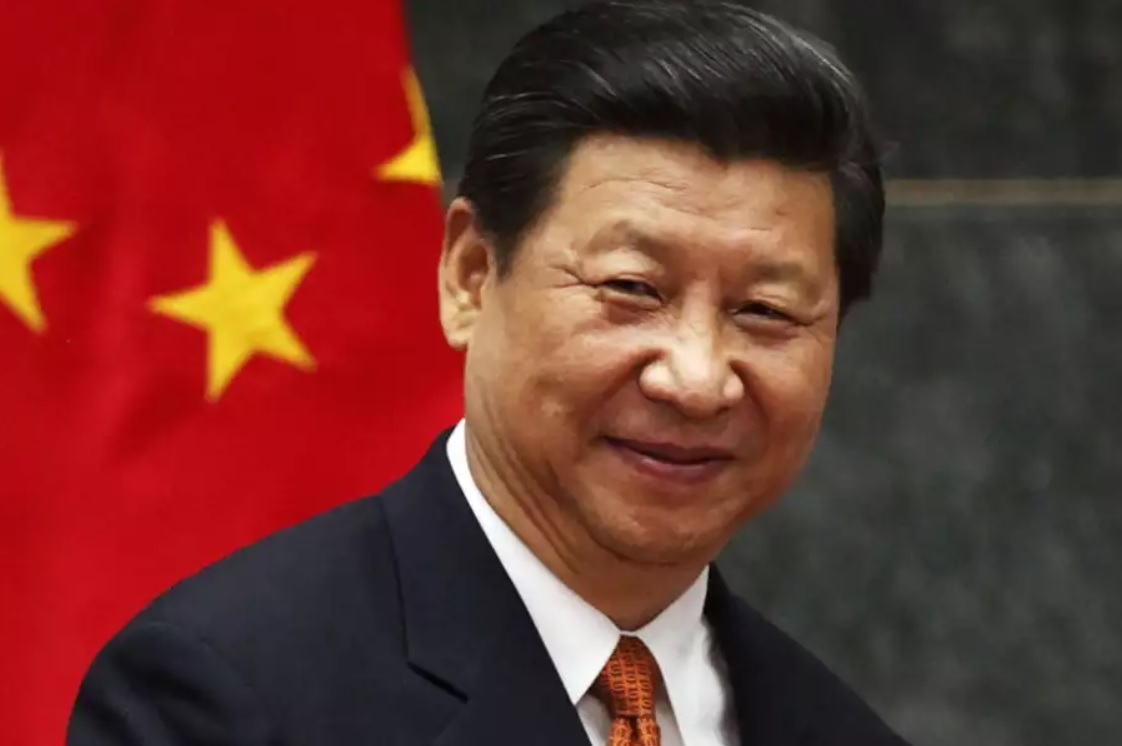 The Chinese Embassy in Colombo also said that Chinese Prime Minister Li Keqiang had sent his wishes for the year 2021 to his Sri Lankan counterpart.

The Chinese Government had also sent greetings to the Sri Lankan Speaker and Foreign Minister.