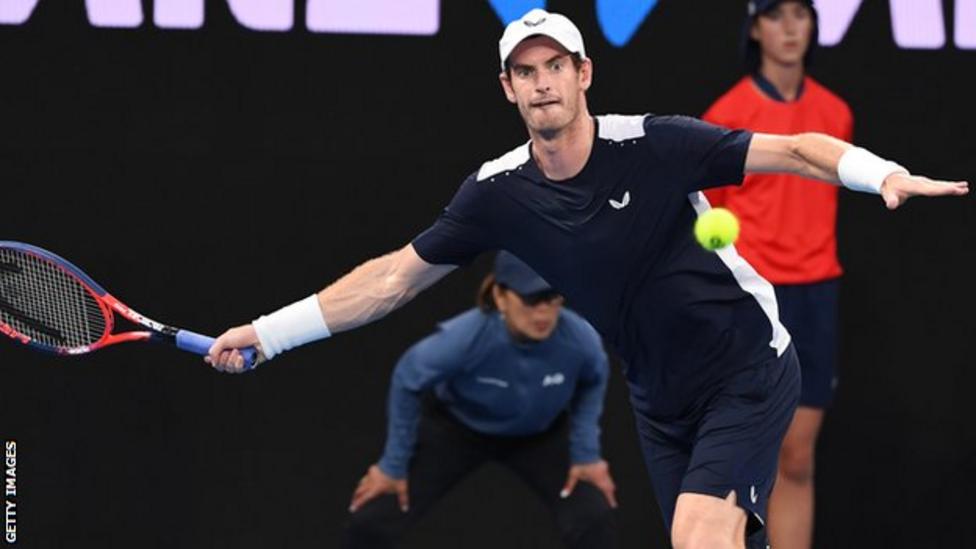 Britain’s Andy Murray has been awarded a wildcard for February’s delayed Australian Open.

It comes two years after he played what he feared would be his final match as a professional in Melbourne.

The five-time runner-up, suffering from chronic hip pain, lost in five sets to Spain’s Roberto Bautista Agut in the first round of the 2019 event.

A film paying tribute to his career was shown on the big screen in the Melbourne Arena after the match.

“His retirement was an emotional moment and seeing him come back, having undergone major surgery and built himself back up to get on to the tour again, will be a highlight of AO 2021.”

At 122 in the world, Murray is ranked just too low to gain direct entry into the tournament, which is due to begin on 8 February after a delay because of coronavirus.

The 33-year-old Scot has also accepted a wildcard to compete at the ATP event in Delray Beach, Florida, in the first week of January.

Murray was able to play only seven official matches this year because of a lingering pelvic injury, and the five-month suspension of the tours.

But he looked sharp in this month’s Battle of the Brits event, as he beat both British number one Dan Evans and number three Cameron Norrie in straight sets.

Murray has said he remains confident of winning big matches if he can stay fit and healthy, and has been making the most of an extended pre-season.

“I got on this body fat percentage scale thing, and the read-out that I got from that I wasn’t happy with it,” he told reporters in November.

“I’ve worked hard to get to this point, but I can do better. I could make sure I’m eating better, I can make sure I’m stronger in the gym.

“It’s the length of time a boxer would have to train for a big fight, and you can get yourself in great shape in that time.” (Courtesy BBC)