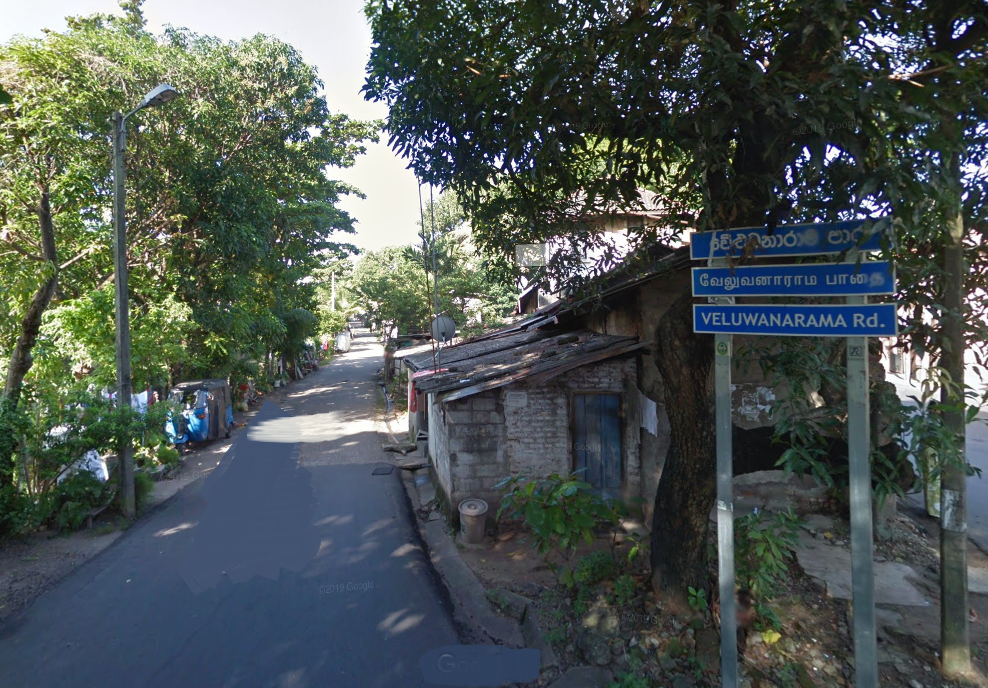 Veluwanarama Road in Colombo 9 has been isolated from today, the Government said.

The road has been isolated after coronavirus infected persons were detected in the area.

The Police said that nine Police Divisions in the Colombo District remain isolated as of this morning.

In addition to that, a number of areas, including roads and housing schemes have also been isolated until further notice.

The Police said that no one can leave or enter an isolated area.

Ranil to have key discussions with Japanese PM

India takes note of support given to Sri Lanka