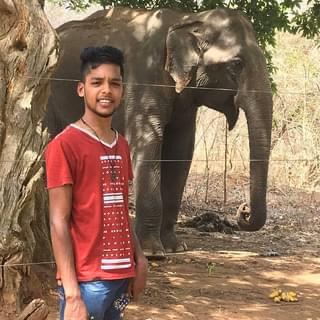 An infected youth has fled from his house after testing positive for the coronavirus.

The Police said that the youth had been placed in home quarantine in Sapugaskanda after a PCR test was taken.

The 22-year-old youth had been requested to stay indoors until the results of the PCR test was obtained.

The result had confirmed that the youth was infected but he had fled from his house on hearing he was infected.

The youth was subsequently found in a house in Makola.

Police Media Spokesman, Deputy Inspector General (DIG) Ajith Rohana said that the youth was in prison over a drugs related offence before he was released.

The identity of an infected person is usually not made public but since the youth had fled and posed a danger to the public the Police had published his image and details to locate him.

This is not the first time that infected people have fled out of fear of being placed in hospital.  (Colombo Gazette)