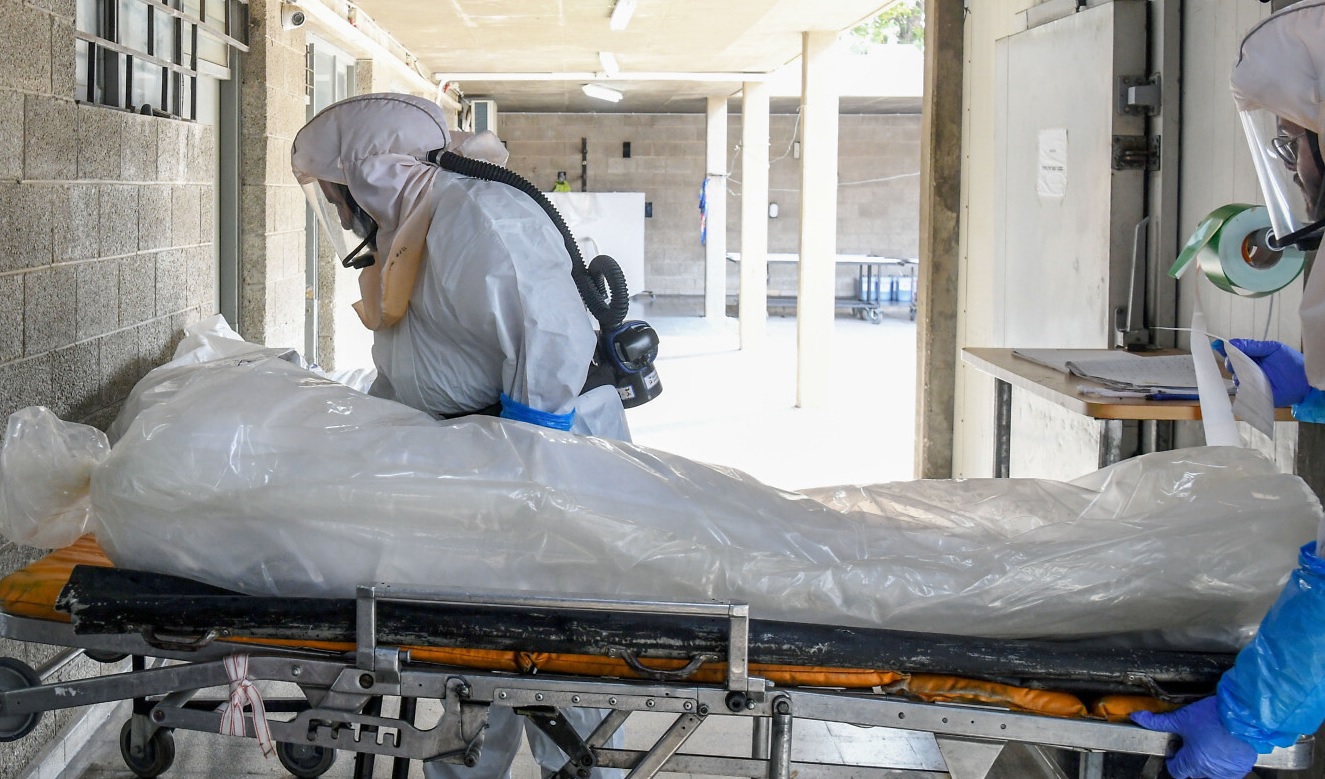 The Tamil diaspora have backed Muslims in Sri Lanka on the forced cremation issue.

The Global Tamil Forum (GTF) condemned the mandatory cremation of all dead bodies suspected to have been infected with the coronavirus while appreciating Sri Lanka’s relative success with the management of COVID-19.

The GTF called upon the leaders of all communities to do all they can to have this “irrational and discriminatory” Government policy reversed.

“Sri Lanka’s mandatory cremation policy has caused major outrage and trauma for the Muslim and Christian minorities, whose beliefs require dead bodies should be buried. It is the Muslim community that has been disproportionately affected by COVID-19, and to force them to adopt practices that violate their fundamental religious beliefs is cruel and inhumane,” GTF said.

GTF said it it has been reported that the abuse of this policy is widespread and several Muslims whose bodies were cremated had not been tested for coronavirus, and even tested negative.

“Another tragic manifestation of this policy is that several Muslim families have even disowned their dead because they did not want to be complicit in the cremation of their bodies which is believed to be a sinful act against their loved ones. There is no scientific justification for the government to adopt this policy and deny the dead the dignity they deserve in death. In fact, the guidelines from the World Health Organization state that the burial of victims posed no danger to public health, and almost all the countries allow for the burial of COVID-19 victims, making Sri Lanka an outlier among the world nations,” GTF said in a statement.

GTF said that even for Sri Lanka with its long history of discrimination and marginalisation of its minority communities, the mandatory cremation policy is a step too far.

“It is no secret that in the recent past the Muslim community has been at the receiving end of discrimination and violence. There is growing belief among the present ruling party ideologists that the more the Muslims are discriminated and targeted, the more the support the government will receive from hard-line nationalistic elements, GTF said.

GTF said that Sri Lanka is also a country that has produced decent and humanitarian citizens and leaders, who stood for diversity, pluralism and human rights of all its peoples.

“It is time again for those principled citizens to do their part irrespective of their ethnic or political affiliations to prevent Sri Lanka plunging further into the abyss of prejudice and intolerance. The role of the majority community is so crucial to achieve this noble transition in the society,” GTF said.

GTF noted that Sri Lanka’s present hard-line policies on inter-communal tolerance and pluralism will take the country backwards by decades and even sow the seeds for future conflicts. (Colombo Gazette)