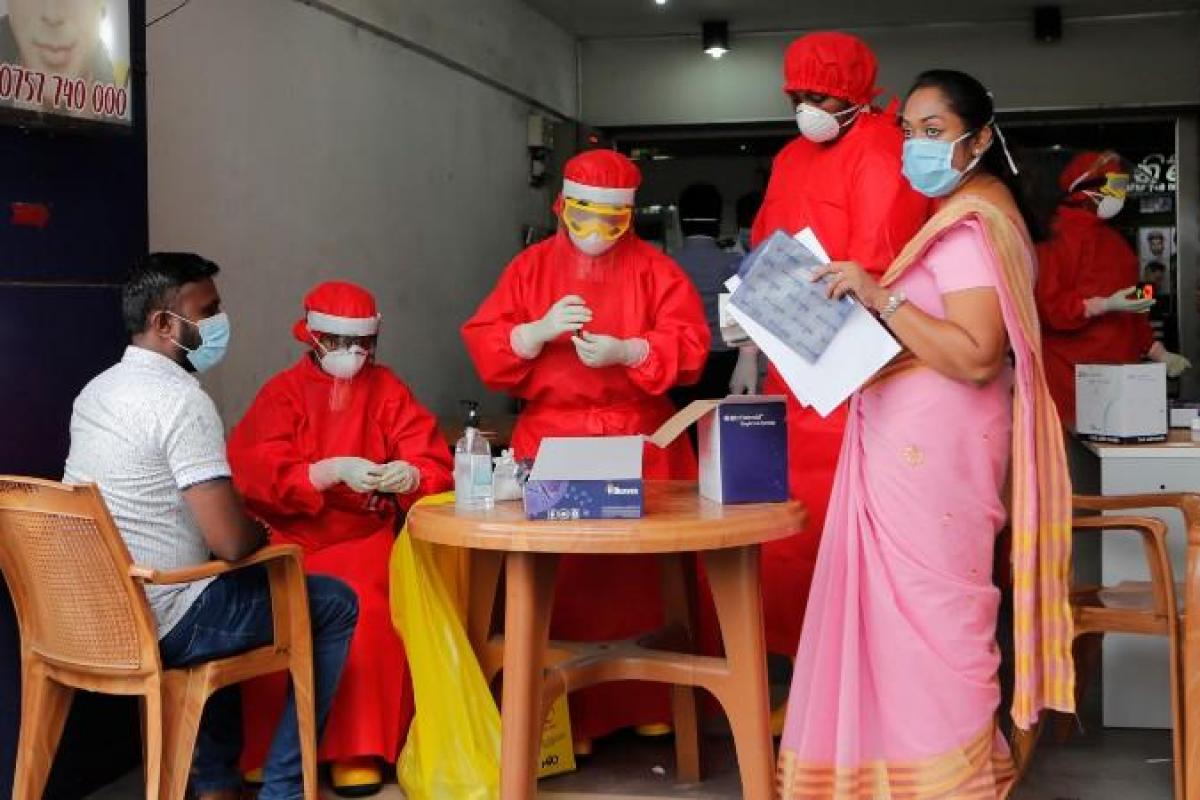 Army Commander Lieutenant General Shavendra Silva noted that 41 infected persons were identified during tests carried out at entry and exit points to the Western Province since December 18th.

The rapid antigen tests were carried out at the entry and exit points after the number of Covid-19 infected persons was found to be on the rise in the Western Province.

The tests were done as a measure to contain the virus and to curb the spread in the rest of the island.

However, subsequently the tests were conducted at all exit points in the Western Province.

He said that in some areas mobile units will be deployed to conduct random antigen tests. (Colombo Gazette)