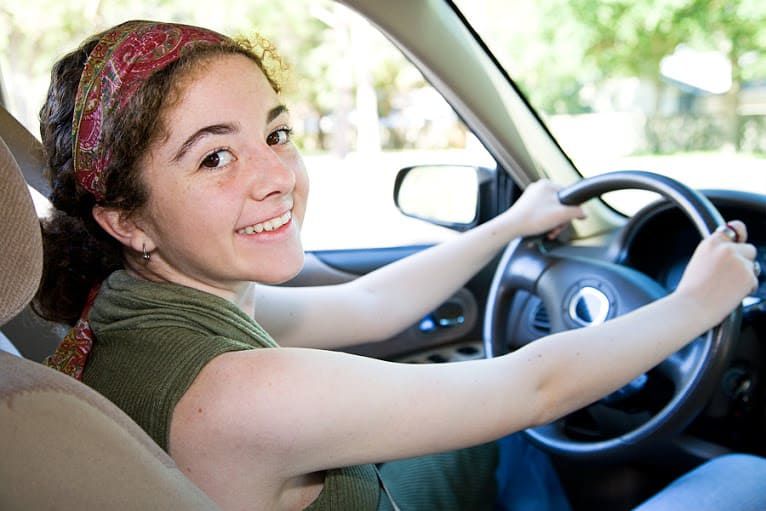 The Police are to crackdown on underage drivers as well as those driving without a valid licence.

Police Spokesman, Deputy Inspector General (DIG) Ajith Rohana said that the Police have received information of parents and others allowing children under the age of 18 to drive their vehicles.

“Vehicles are given to children to drive for fun. A few people have already been arrested over such incidents,” he said.

The Police warned that legal action will be taken on anyone giving a vehicle to a driver without a valid driving licence.

He said that those found guilty could face a fine of Rs. 25,000 and a jail term.

“As a result do not give your vehicle to anyone who is underage or does not have a valid driving licence,” DIG Ajith Rohana said.

The Police Spokesman said that plain clothed policemen have been deployed on the streets to nab motorists violating the law. (Colombo Gazette)