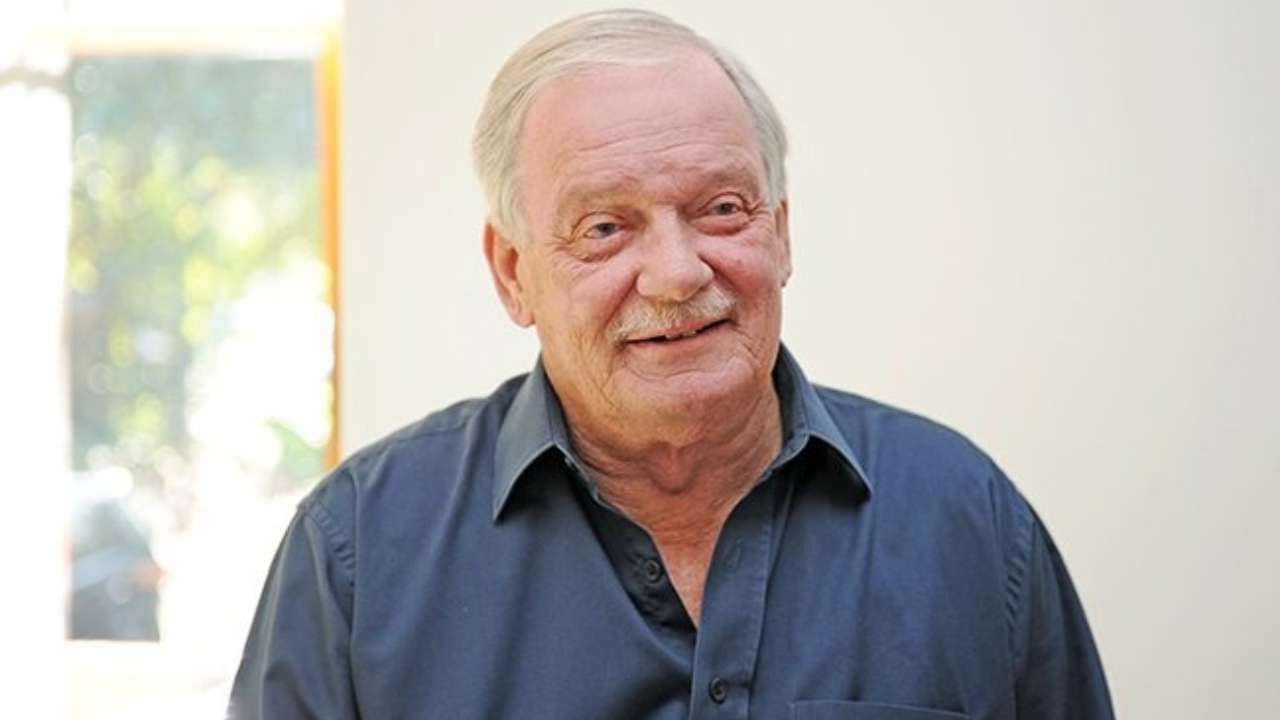 Former England seamer Robin Jackman, who took 1,402 first-class wickets at an average of 22, has died aged 75.

He played four Tests in the twilight of his career, taking 14 wickets with a best of 4-110, and was a respected commentator after retiring as a player.

His 11 winters coaching and playing in apartheid South Africa led to a Test in West Indies being cancelled in 1980-81.

The Guyana government withheld his visa and as a result England’s management decided not to play the Test.

Jackman finally made his Test debut at the age of 35 later in the tour, with Gordon Greenidge his first wicket as he took 3-65 in Barbados.

Born in India but brought up in England, Jackman also played in 15 one-day internationals for England over the course of nine years, taking 19 wickets.

He made his debut for Surrey in 1966 and played for the county for 16 years, taking 50 wickets or more for nine successive seasons.

Jackman also played for Western Province in 1971-72 as well as Rhodesia – before it was recognised by the International Cricket Council as Zimbabwe – between 1972-73 and 1979-80.

After retiring he became a familiar and highly regarded voice on South African television coverage of the game.