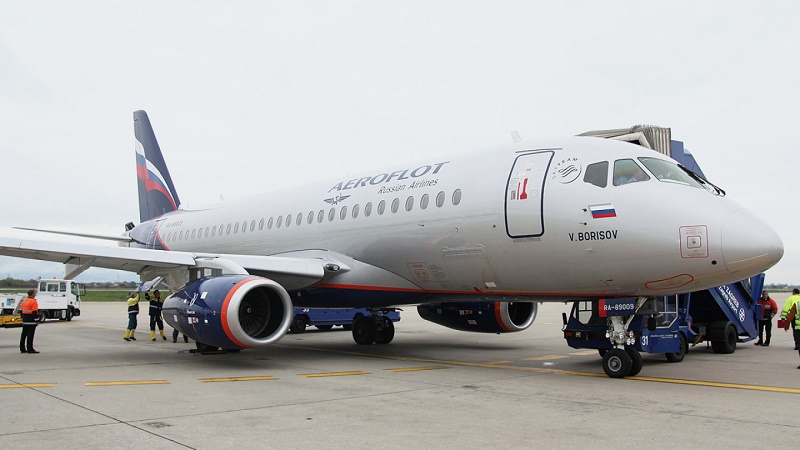 Russia’s national airline Aeroflot has suspended a scheduled flight to Sri Lanka with a group of Russian tourists.

Airport and Aviation Services Chairman Major General G. A. Chandrasiri told Colombo Gazette Sri Lankan authorities have been informed that the flight has been suspended until next Thursday (31).

He said the flight carrying Russian tourists was set to arrive in Sri Lanka on Sunday (27) as part of the Government’s attempts to reopen Sri Lanka for foreign tourists amidst the coronavirus pandemic.

The Government is set to launch a pilot project from Monday (28) to 19 January, 2021 to reopen the airport for foreign tourists under strict health guidelines, including travel bubbles.

The project is being implemented to study and review Sri Lanka’s capacity of handling flights and passengers during the coronavirus pandemic ahead of completely reopening all airports in the country for tourism from the latter part of January.

Major General G. A. Chandrasiri further said despite the Russian flight being cancelled, a flight scheduled to arrive in Sri Lanka from Ukraine with a group of tourists remains unchanged.

He said the flight from Ukraine is scheduled to arrive in Sri Lanka on Monday (28). (Colombo Gazette)