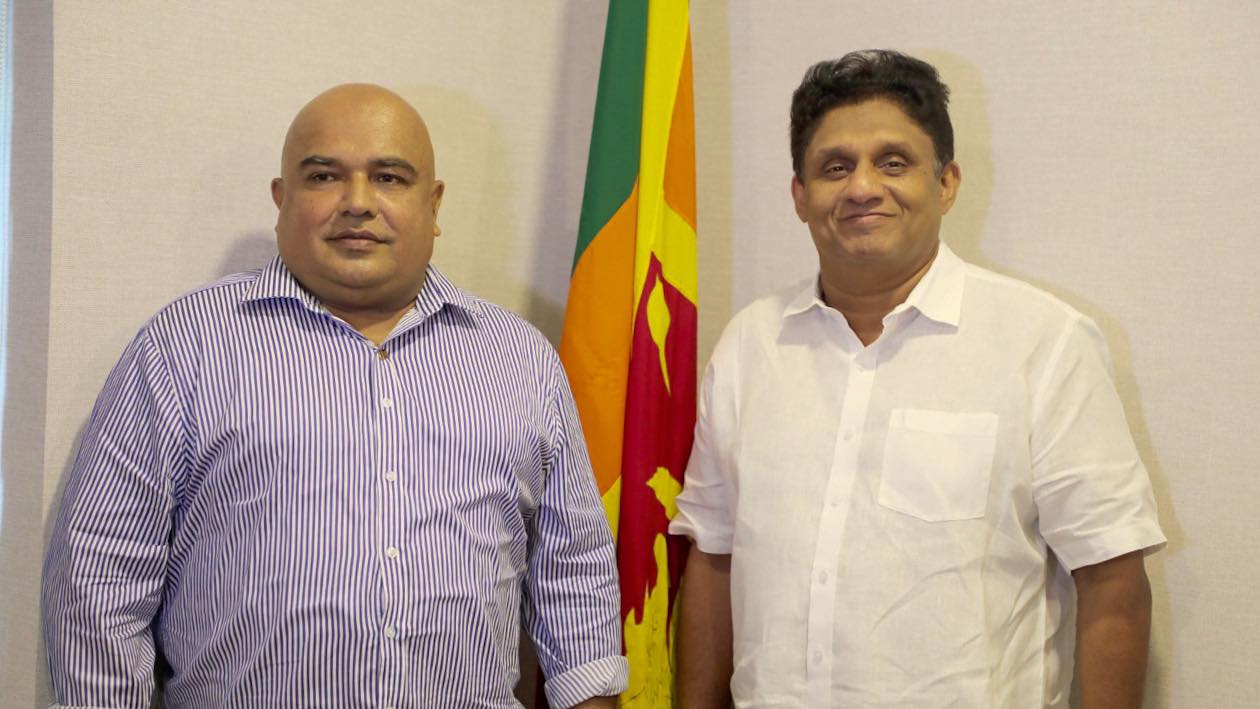 Premadasa said that Pallewatta will serve as an advisor in the party and will also be appointed to the Working Committee.

Pallewatta will advise the party on foreign policy and foreign trade relations.

He contested the last Presidential Election but lost.

Dr. Rohan Pallewatta is presently the Executive Chairman of Lanka Harness co; (Pvt) ltd., the core business of this company is the manufacture of impact sensors for automobile airbags and seat belts.

Pallewatta raked into the country foreign revenue worth over us $80 million in 2017. In recognition of his outstanding contribution to the Sri Lankan economy, the junior chamber international in 2006 awarded him the most prestigious award “the top” in the category of business and entrepreneurial accomplishment.

The quality requirement of the product that Dr. Pallewatta manufacture is 1 ppm; which means only a single defect would be tolerated for a million produced. The uniqueness in Dr. Rohan’s achievement is that this is the first time that Sri Lanka has entered the international market with a 1 ppm quality product.