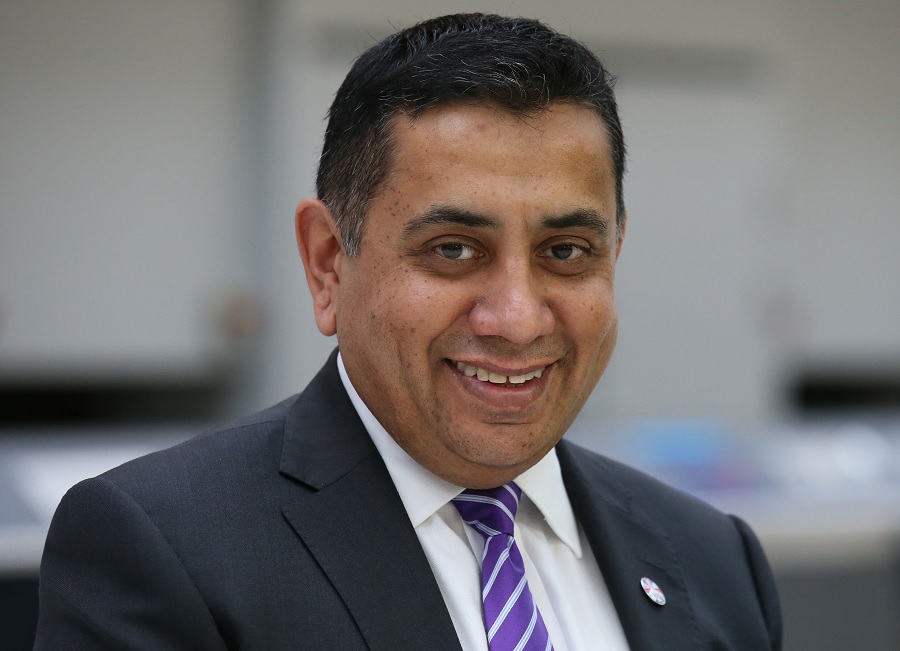 Sri Lanka is a human rights priority country for the United Kingdom (UK), a British Minister has said.

UK Minister of State at the Foreign, Commonwealth and Development Office, Lord Ahmad of Wimbledon said that the UK regularly raises its concerns about the human rights situation with the Government of Sri Lanka.

These concerns include the increased harassment of civil society, the militarisation of civilian functions, and the Government’s withdrawal of support for the UN Human Rights Council resolution on post-conflict truth, accountability and reconciliation.

“I have raised concerns on several occasions with the Sri Lankan High Commissioner and Sri Lankan Foreign Minister Dinesh Gunawardena, most recently during calls on 4 and 5 November,” he said.

The Minister of State said that the UK’s High Commissioner to Sri Lanka also regularly raises human rights issues in her discussions with the Government of Sri Lanka. (Colombo Gazette)

Fowzie takes oaths as a Member of Parliament