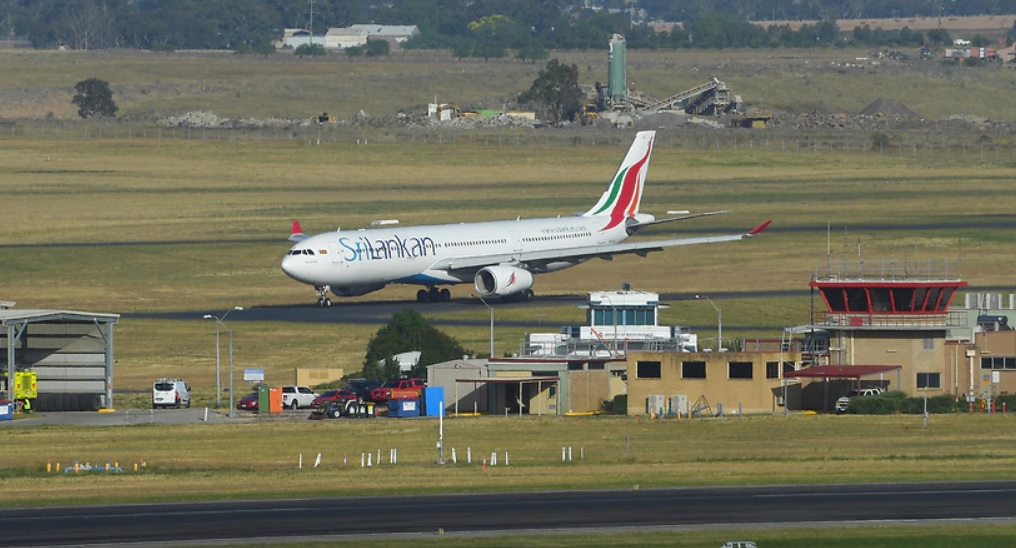 National carrier Srilankan Airlines has been convicted by an Indian court for non-compliance of Indian law.

The complainant’s lawyer Ajay Verma told the Daily Mirror that Srilankan Airlines was convicted yesterday by Judge Dev Saroha of the Metropolitan Majistrate-05, at the Patiala House Court, New Delhi in a Criminal Case No.38533 of 2016 filed against the Airlines for non-compliance of Indian law.

Indian law relates to the protection of women against sexual harassment at the workplace.

The victim had sought the prosecution of the Airline for not having an Internal Complaint Committee as mandated under Section 4 of the ‘The Sexual Harassment of Women At Workplace( Prevention, Prohibition And Redressal) Act, 2013 hereinafter called “POSH Act”, which is a punishable offence under Section 26 of the Act “POSH Act” with a fine of an amount up to fifty thousand Indian Rupees.

The complaint was filed in December 2015 before the court in which the Airline was summoned on 13.5.2016. The final verdict of the trial was delivered yesterday. The complainant’s lawyer Ajay Verma said the conviction of Srilankan Airlines will send a message to all Corporate entities operating in India to strictly adhere to the laws formulated to protect women employees against sexual harassment.

“The victim has fought a long battle to seek justice not only for herself but for other working women who face such harassment in their everyday life. The law came into existence in 2013 and the verdict has paved the way for other women to seek justice in case the employer does not follow the law against sexual harassment.the Airline has been insensitive to the woman’s case. In this case, when the victim raised her voice she was illegally terminated, which has already been stayed by another court, despite that the victim was not allowed to work and has not been paid her dues to date,” he said.

In another case, the Indian court had convicted its former New Delhi based Regional Manager Lalith De Silva on the 16th of September, for sexually harassing and insulting the modesty of one of its Indian national female staff members, during the time he was stationed by the airline in New Delhi, India. the said case was prosecuted by the State. (Courtesy Daily Mirror)