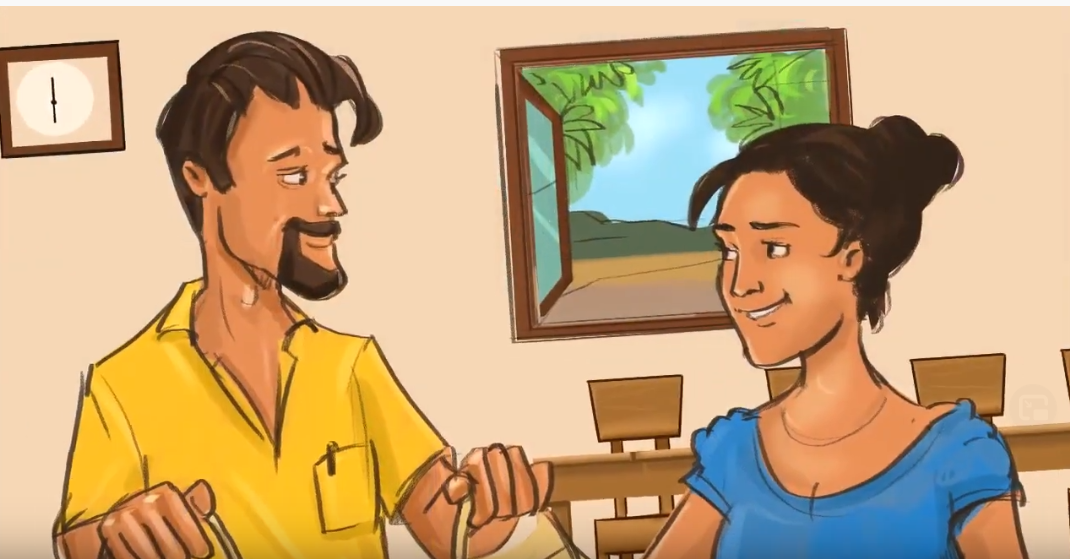 Sri Lanka ranks 90 out of 189 in the Gender Inequality Index (2019). Over the years, significant strides have been made to create equal opportunities for women, particularly in terms of free and equal access to education and healthcare. However, in the face of structural barriers and harmful societal norms that perpetuate gender stereotypes – while gender inequalities can affect anyone – evidence points to women facing the most discrimination particularly in their own homes and social spheres.

The Gender Social Norms Index (2020), produced by the United Nations Development Programme (UNDP), has found pervasive bias—by both men and women—against women worldwide. According to the analysis, 30% of women and men interviewed across 75 countries agree that it is justifiable for a man to beat his partner. A study titled ‘Broadening Gender: Why Masculinities Matter’ (2013) highlighted that 20% of men in Sri Lanka indicated that they had committed some form of intimate partner violence in their lifetime and 66% felt that this was due to a sense of “entitlement”. Similarly, the recently published Women’s Wellbeing Survey (2019) found that 35.3% of women in Sri Lanka agreed that men can have a good reason to hit their wives. The ongoing pandemic itself has disproportionally affected women with an increase in unpaid domestic work and care burdens, economic disempowerment and an exponential increase in sexual and gender-based violence.

Working towards the ambitions of the 2030 Agenda, UNDP in Sri Lanka together with the Ministry of Women & Child Development, Preschools & Primary Education, School Infrastructure & Education Services, and the Men Engage Alliance launched a trilingual media campaign titled ‘Equal Partners’ in an effort to engage men and boys to advance gender equality in Sri Lanka.

Making the keynote address at the launch, Hon. Piyal Nishantha De Silva, State Minister of Women and Child Development, Preschools & Primary Education, School Infrastructure & Education Services stated, “Women and men should have equal access to resources and opportunities in all spheres of life including at home where decision making and domestic chores need to be equally shared. Closing the gender gap is everyone’s responsibility – from individuals and families to structures and institutions – we all have a role to play to achieve gender equality in Sri Lanka”.

Gender equality is its own development goal and is reflected in 45 targets and 54 gender-specific indicators of the Sustainable Development Goals (SDGs). Achieving these targets and closing the gender gap will therefore create a multiplier effect across all the SDGs and accelerate their achievement.

Highlighting the important role of gender equality in creating a sustainable world, Mr. Robert Juhkam, Resident Representative of UNDP in Sri Lanka stated, “Gender inequality is a major barrier to human development and COVID-19 is pushing back progress made on gender equality around the world. To build forward better towards integrative SDG achievements broadly, discriminatory attitudes and practices that hold women back must be confronted and eliminated.”

The campaign consists of a series of videos and talk-shows that will be aired on national media to promote gender equality in the country. Introducing the campaign, Ms. Samitha Sugathimala, National Coordinator of the Men Engage Alliance added, “Engaging men and boys is critical to advancing gender equality in Sri Lanka. Through the ‘Equal Partners’ campaign we are addressing unequal power relations between men and women, and transforming traditional notions of masculinity and gender norms to ensure that all people are equal and free from discrimination in order to build a world where gender justice and human rights are promoted and protected”.

The ‘Equal Partners’ campaign serves as a reminder that gender equality is a fundamental human right and should be made an urgent priority this decade of action.