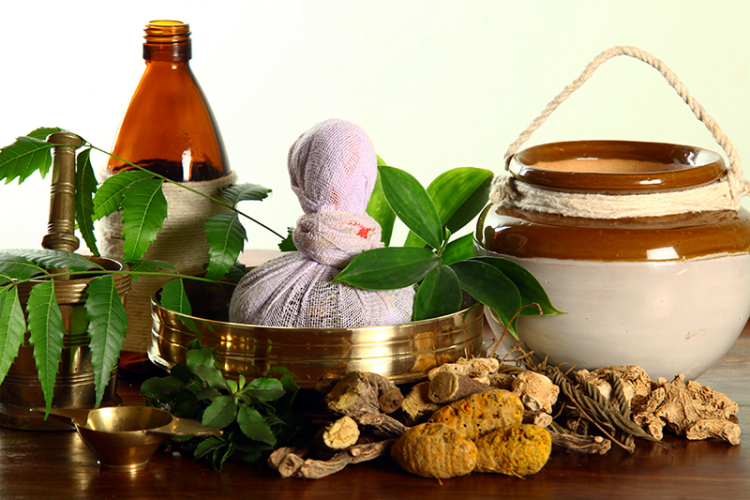 The controversial indigenous medicine produced by Ayurveda practitioner Dhammika Bandara from Kegalle is to be subjected to clinical trials.

Cabinet co-spokesman Dr. Ramesh Pathirana said the syrup has only obtained the approval of the Pharmacology Unit of the Department of Ayurveda of Sri Lanka at present.

He told reporters at the weekly post-cabinet media briefing today the indigenous medicine has not received Government approval.

Minister Pathirana said that despite the syrup being approved by the Pharmacology Unit, it requires to be cleared by the Ethical Committee of the Ayurveda Department.

The Health Ministry which has commenced investigations into the syrup under State Minister of Pharmaceutical Production, Supply and Regulation Channa Jayasumana will submit its report tomorrow.

The Cabinet co-spokesman said following this, and once the ethics clearance is obtained, the syrup will be sent for scientific research involving western doctors.

The research will be conducted to ascertain if the syrup could be considered as an evidence based medicine, and will undergo clinical trials in this regard.

Minister Pathirana further said it will be subjected to the clinical trial known as ‘Placebo-Controlled Double-Blind Randomized Clinical Trial’.

Stating that as the syrup has only obtained the approval of the Pharmacology Unit under the food category, he said its distribution cannot be prevented by the Government.