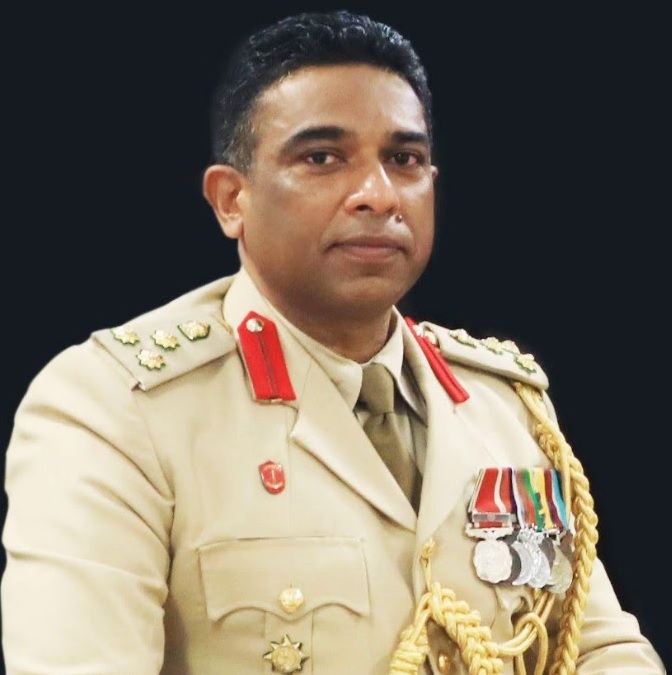 The Military has denied claims over the removal of a replica of Lord Buddha at the Army camp in Kuruwita.

In a statement issued today, the Military rejected claims that the replica was destroyed.

Military spokesman Brigadier Chandana Wickremesinghe said the replica, which is made of paper pulp, had been displayed at the camp for the Vesak and Poson festivals in 2014.

However, over the past few years the replica was deemed unsuitable for display and was placed at the Army camp attached to the Gemunu Watch Headquarters in Kuruwita.

Brigadier Wickremesinghe said that as the replica was being further destroyed, steps were taken to remove it from the premises.

He said the replica of the Lord Buddha was removed from the Army camp premises after conducting the necessary religious observances. (Colombo Gazette)