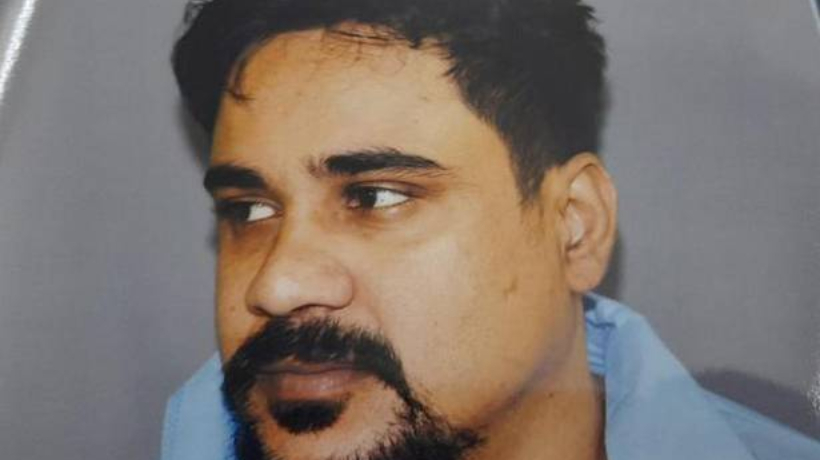 A letter from the crime branch CID (CB-CID), seeking help to get forensic evidence from the Sri Lankan Government to investigate the death of Sri Lankan don Angoda Lokka, has been forwarded to the Indian Ministry of External Affairs (MEA), the Times of India reported.

CB-CID had sent the letter to the ministry of home affairs (MHA) in August to get blood samples from the relatives of Lokka and his fingerprints from Sri Lankan in August. It was forwarded to MEA on December 7.

“We have to establish before the court that the deceased was Lokka. Viscera samples were sent to the forensic science laboratory in Chennai to extract DNA. We want blood samples of Lokka’s parents to match the DNA. We sent a letter to MHA in August, seeking help to get the samples from the Sri Lankan Government. It was delayed due to the pandemic. The letter has been forwarded to MEA and we expect it to reach the Sri Lankan Government through diplomatic channels soon,” a senior police officer said.

An officer of the rank of under secretary in the Tamil Nadu home department is monitoring the correspondence, the officer added.

Lokka had died of a sudden cardiac arrest at Balaji Nagar at Cheran Maa Nagar in the city on July 3. He was wanted in more than eight murder cases and drug smuggling cases in Colombo. (Colombo Gazette)

Fowzie takes oaths as a Member of Parliament