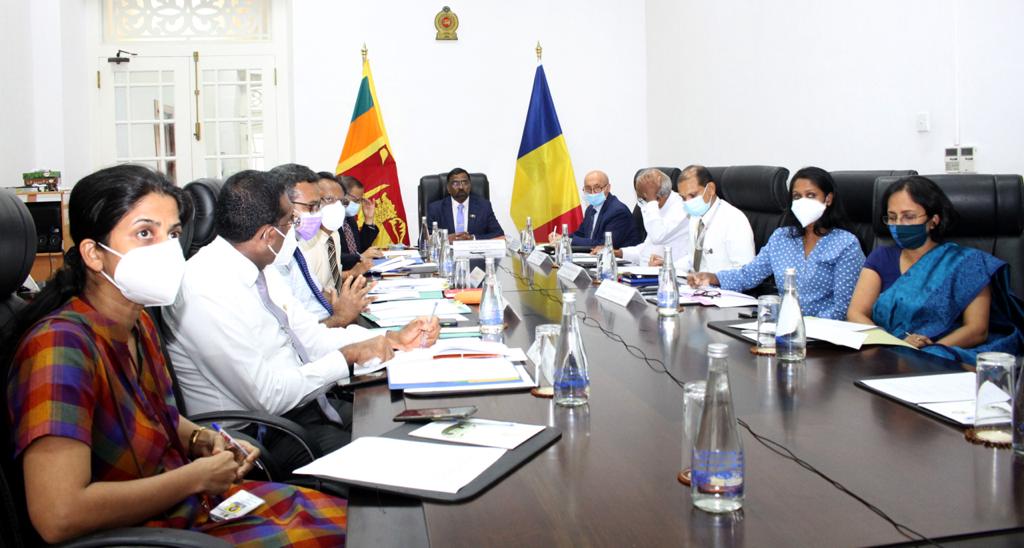 Sri Lanka is to open an Embassy in Romania next year, the Foreign Ministry said today.

A new roadmap for enhanced cooperation in prioritized sectors between Sri Lanka and Romania was identified at the third session of the Sri Lanka-Romania bilateral consultations.

Foreign Secretary Colombage also provided an overview of the economic and development priorities of the new Government, and highlighted the envisioned people-centric and knowledge-driven new beginning for Sri Lanka recognizing that the 21st Century was defined by knowledge and innovation.

Focusing on cooperation in the labour sector, State Secretary Feruţă stated that despite the pandemic Romania has continued to issue work permits to skilled and semi skilled workers from Sri Lanka.

He stated that only this week 1,500 new work permits have been issued. There are currently over 8,000 Sri Lankan workers in Romania employed predominantly in the apparel, hospitality and construction sectors, with more skilled job opportunities opening up in other fields such as IT.

State Secretary Cornel Feruţă further stated that the economic stimulus offered by the Romanian Government to workers in Romania had also been extended to cover foreign workers.

Both sides agreed to revitalize and expand the bilateral trade and investment portfolio to fully avail of the EU GSP+ facility and access the wider markets in Central Europe and Asia, respectively. Technical assistance in locomotive rehabilitation and production, capacity building to address skill gaps in the oil and gas sector and agri processing, were identified for further cooperation. The talks also reviewed shared interests in the regional and multilateral areas.