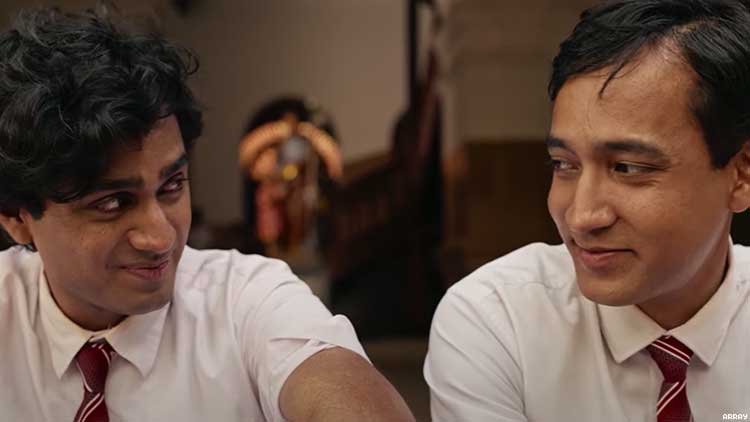 Telefilm has been informed by the Academy of Motion Picture Arts and Sciences that Funny Boy, by cowriter-director Deepa Mehta, does not meet the Academy’s eligibility requirements for the International Feature Film category due to the amount of English dialogue in the film.

The film will now be submitted for consideration in the Best Picture and general entry categories for the 93rd Academy Awards®.

“Although we were disappointed when informed by the Academy, we are excited to extend our ongoing support for Funny Boy as the journey to the Oscars continue,” said Christa Dickenson, Executive Director of Telefilm Canada.

“Every step of the way on the Funny Boy journey, has been an important one for myself and the Funny Boy team. The message of the book has always been one of resilience and courage. It seems as if the afterlife of the film follows a similar arc. Each time we reached an impasse, we pushed on leading us to something even better than we could have imagined,” said Deepa Mehta.

“This is the heartbeat of Funny Boy, reflected through our beloved Arjie — a graceful determination to be the very best version of ourselves no matter what the obstacles are; to break down preconceived ideas and to shed light into shadows. We were surprised that the film was not able to compete in the Academy’s International Featurecategory, but then were equally surprised and more than thrilled that Telefilm decided to support the submission of the film for Best Picture and other categories at the Academy Awards… My hope is for Funny Boy to continue to transcend expectations with its story of love, courage and compassion.”

Funny Boy is currently available in Canada on CBC Gem, and on Netflix in the US, UK, Australia and New Zealand.

Due to the pandemic, Telefilm modified the voting process for Canada’s choice at the 2021 Oscars. Exceptionally this year, the pan-Canadian committee submitted their two choices, and this other film was kept confidential in case of ineligibility. Currently, this second film is under review by the Academy, and will be announced shortly. (Colombo Gazette)