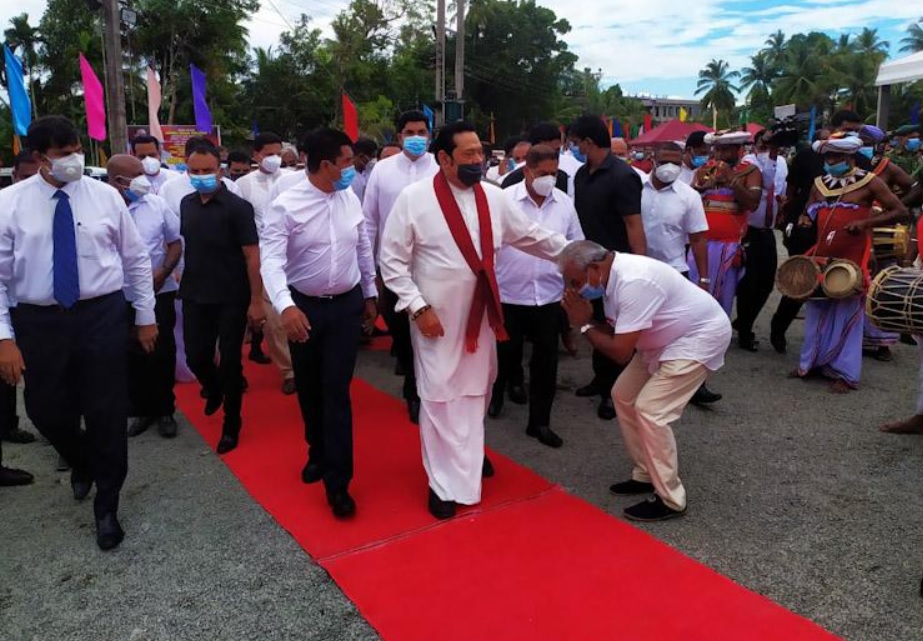 Construction work on the 3rd phase of the Central Expressway commenced today.

The construction work is expected to be completed within the next 48 months.

The stretch of the Central Expressway from Mirigama to Potuhera is likely to be completed by March 31, 2021.

The Committee on Public Enterprises (COPE) which met in Parliament on 20th November had disclosed that the construction of the Central Expressway had been surrounded by multiple irregularities.

It was revealed that more than Rs. 1.7 billion had been spent on the feasibility study of the road.

It was revealed that the delay in the commencement of work on the first section of the Central Expressway extending from Kadawatha to Mirigama during the time period 2015 to 2019, has caused a financial loss of Rs. 08 billion.