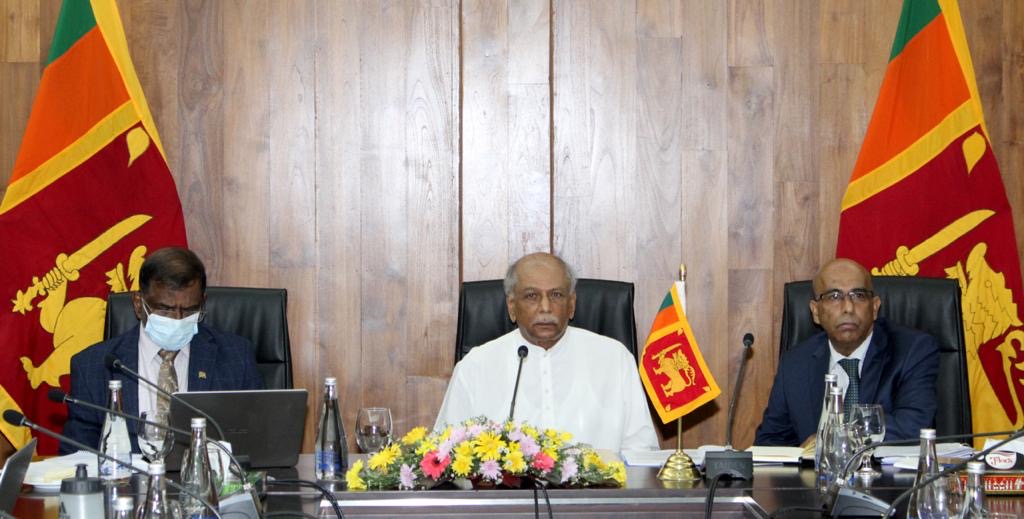 Sri Lanka has been endorsed as the Vice Chair of the IORA Council of Ministers.

Foreign Minister Dinesh Gunawardena leading the Sri Lanka delegation thanked all Member States for placing their confidence in Sri Lanka when its application for the position of Vice Chair was endorsed at 20th Council of Ministers (CoM) Meeting virtually hosted by the United Arab Emirates, the Foreign Ministry said today.

Sri Lanka thereafter is expected to take over the Chair for the year 2023 to 2025.

The CoM was preceded by the 22nd Session of the Committee of Senior Officials (CoS) on 15 and 16 December 2020. The Sri Lanka delegation was led by Foreign Secretary Admiral Professor Jayanath Colombage.

Addressing the Member States, Foreign Minister informed that Sri Lanka, strongly believes   that only a safe, secure and peaceful Indian Ocean can bring about economic prosperity and that this notion emanates from Sri Lanka’s commitment to promote the Indian Ocean as a Zone of Peace. He added that, only continuous commitment and collaborative efforts of all Member States and Dialogue Partners could   only help achieve and uphold this UN Resolution.

Further, the Minister stated that Sri Lanka during its tenure wishes to promote, track 1 and 1.5 interactions with Member States to share experiences and expertise including best practices and a gathering of Parliamentarian friendship group so that there would be a platform for interaction on IORA priority and focus areas.

He also added that, since 2018, Sri Lanka as the Coordinator of the IORA Working Group on Maritime Safety and Security, has dedicated its efforts to ensuring that there is greater connectivity via knowledge and experience sharing through the Work Plan adopted at the Working Group Meeting held in Colombo in August 2019.

Sri Lanka is expected to host the Blue Economy Conference in the second half of 2021 and also undertake a study on identifying bottle necks to maritime trade in the IORA region. Sri Lanka also indicated its interest to join the IORA Cluster Group on Fisheries Management (CGFM). Sri Lanka is also member of the IORA cluster groups; Disaster Risk Management (DRM), Blue Economy (BE) and Tourism and Cultural Exchanges (TCE).