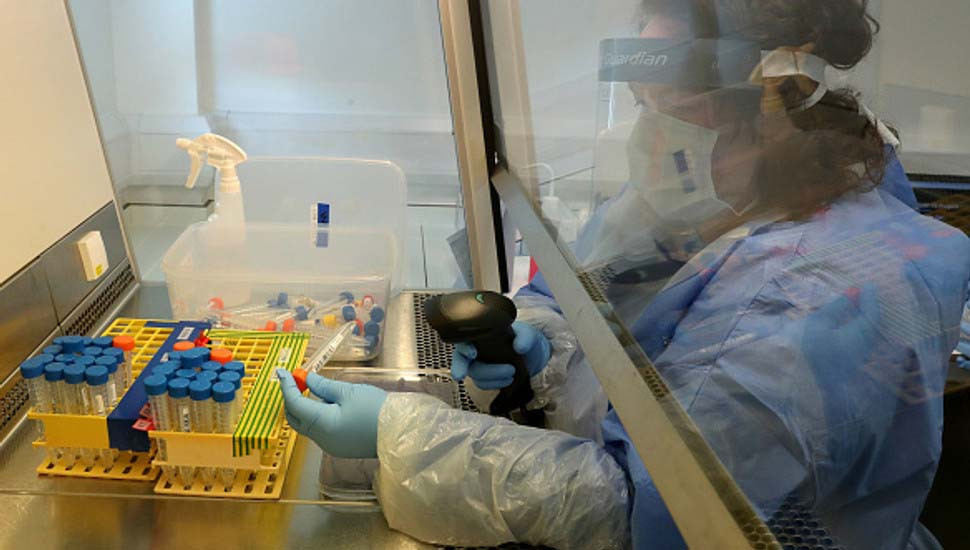 A shortage of chemicals has resulted in a delay in obtaining results from the PCR machine at the Mulleriyawa hospital lab.

Hospital Director Dr. Priyantha Karunaratne told Colombo Gazette that the PCR tests were limited due to a shortage of the required chemicals to maintain the machine.

Stating that the hospital is unable to operate the machine at full capacity at present, Karunaratne said nearly 2000 PCR tests that were conducted per day have now been reduced to 600 tests per day.

Despite a request being submitted to the Health Ministry Supplies Unit for the chemical a month ago, it is yet to be received.

Dr. Karunaratne said the Chinese firm which had sold the main PCR machine to the hospital had later provided another PCR machine as an alternative with the assistance of the Chinese Embassy in Sri Lanka.

When inquired in this regard, President of the Association of Government Medical Laboratory Technologists Ravi Kumudesh told Colombo Gazette that the issue has caused a delay in the results of PCR tests by three days.

A Chinese PCR machine at the Mulleriyawa hospital malfunctioned for the second time in November.

A group of Chinese experts who had arrived in Sri Lanka had rectified the issue.

The Chinese experts cited an unstable operational desk as the cause for the machine to malfunction. (Colombo Gazette)