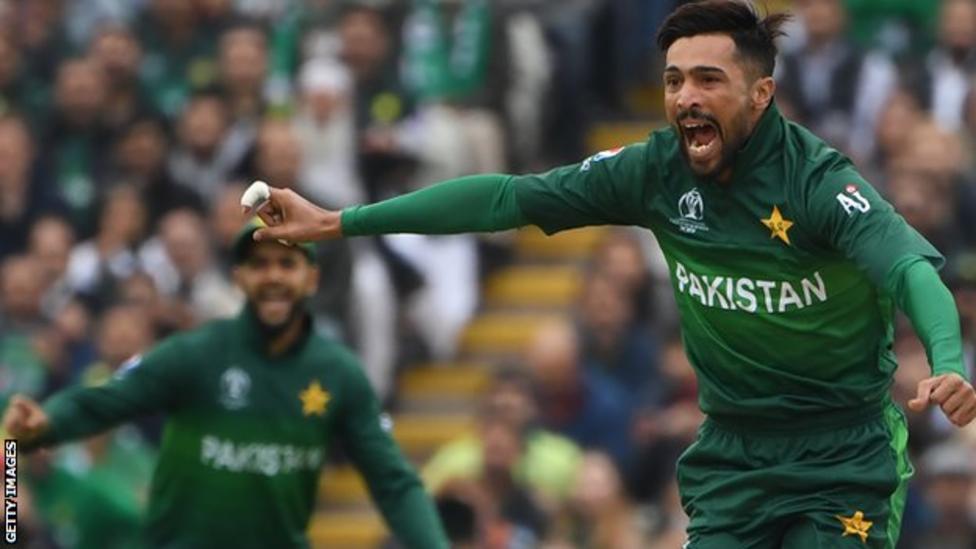 Pakistan pace bowler Mohammad Amir says he has retired from international cricket because he has been “mentally tortured” by the team management.

The 28-year-old, who quit Tests in 2019, was left out of the the squad for the current tour of New Zealand.

“I was always available for white-ball cricket but I have had shabby treatment,” he said.

Amir played 146 games for Pakistan across all three formats after making his debut as a 17-year-old in 2009.

He was one of three Pakistan players jailed in 2011 for a plot to bowl no-balls in a Test against England, and served a five-year ban for spot-fixing.

“This is a personal decision of Mohammad Amir, which the PCB respects,” a statement read.

Amir returned to the Pakistan squad in January 2016 and was part of the side that won the 2017 Champions Trophy. (Courtesy BBC)