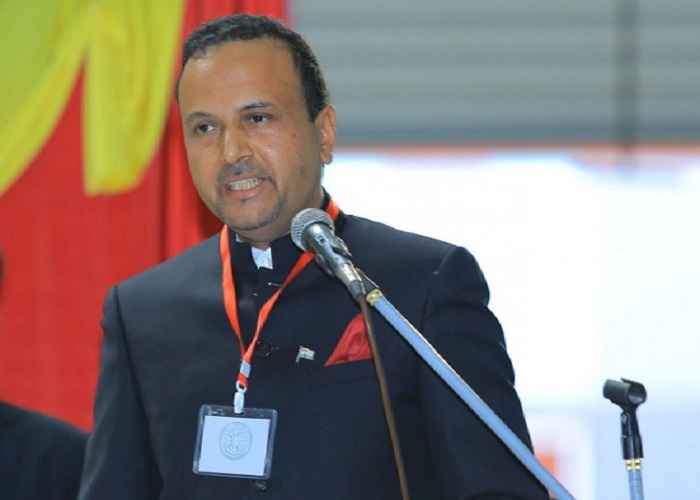 Amid reports regarding the apprehension of 36 Indian fishermen by the Sri Lankan Navy, New Delhi on Thursday said it is in close touch with Colombo to verify the information, as well as to ensure consular access to the Indians and facilitate their early release, the ANI news service reported.

Indian Ministry of External Affairs spokesperson Anurag Srivastava said that the fishermen issue has been on the agenda of bilateral discussion between India and Sri Lanka for many years.

Meanwhile, reports are doing rounds that Sri Lankan Navy had apprehended 36 Indian fishermen and five of their fishing vessels on December 14 and 15.

“(Indian) Government attaches high priority to this issue. We are in close touch with the Government of Sri Lanka through our High Commission in Colombo and the Consulate in Jaffna to verify the information and to ensure consular access and facilitate the early release of the fishermen and their boats,” Srivastava said during a briefing.

“The fishermen issue and the matter of fishing boats have been on the agenda of bilateral discussion between India and Sri Lanka for many years,” he said, adding that the two governments have been seized of this essentially humanitarian matter at high levels.

Srivastava further said that there are well-established bilateral mechanisms between India and Sri Lanka for discussions and cooperation on the issue of the fishermen.

Since these could not be convened due to the ongoing COVID-19 restrictions, it has now been mutually agreed to hold a meeting of the bilateral Joint Working Group (JWG) on Fisheries through the virtual format on December 30, 2020.

“The JWG, which is led on the Indian side by secretary, department of fisheries, is expected to address all the issues relating to the subject… between India and Sri Lanka, including the release of apprehended fishermen and fishing boats, modalities of communication between relevant authorities on the two sides, cooperation in dealing with issues related to the livelihood of the fishing community on both sides and such other matters as are mutually agreed upon,” he further said.